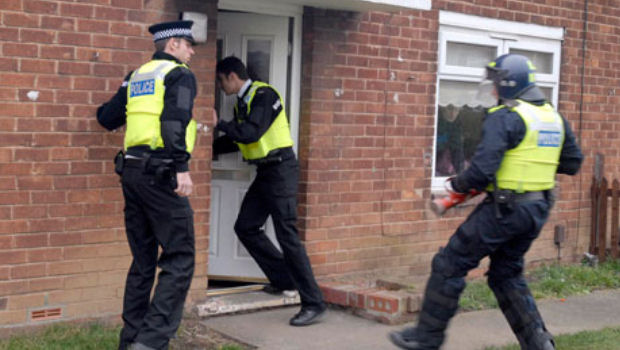 The next round of Sony vs. The World continues with news that the company sent German police to the home of Graf_chokolo, a well known contributor to the PS3 hacking scene. The cops took everything related to console hacking, along with his “accounts.”

By means of vengeance, Chokolo released the “Hypervisor Bible” online. The Bible is his collection of tools and information to help anybody reverse engineer their PS3, and its release is the nerd equivalent of an “If I’m going down, I’m taking you with me” scenario. Obviously, it is nowhere near as cool as that.

Thus, the long and drama-fueled story of Sony and the PS3 hackers continues. I’m no analyst, but I predict that this tale will end with absolutely everybody except Kevin Butler in jail.