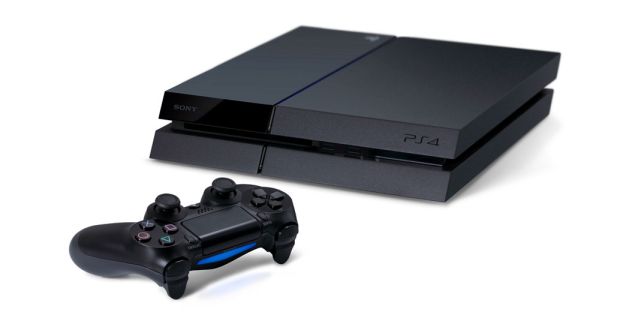 Changing their TV business too

“As a part of the business transfer to JIP, Sony will cease planning, design and development of PC products,” Sony said in their release. “Manufacturing and sales will also be discontinued after the Spring 2014 lineup to be launched globally.”

Sony customers can still expect the new company to upload any warranties too.

The move is spurred by Sony expecting a net loss of $1.1 billion in the year ending March 2014. This will also see over 5,000 layoffs happen within the company, along with Sony spinning off their TV business into a separate unit.

The gaming division, meanwhile, saw positive growth over the last year thanks largely to the PlayStation 4’s launch. The mobile division saw an increase in growth as well. Going forward, Sony will be putting focus on their mobile, tablets, TV, and PlayStation offerings.