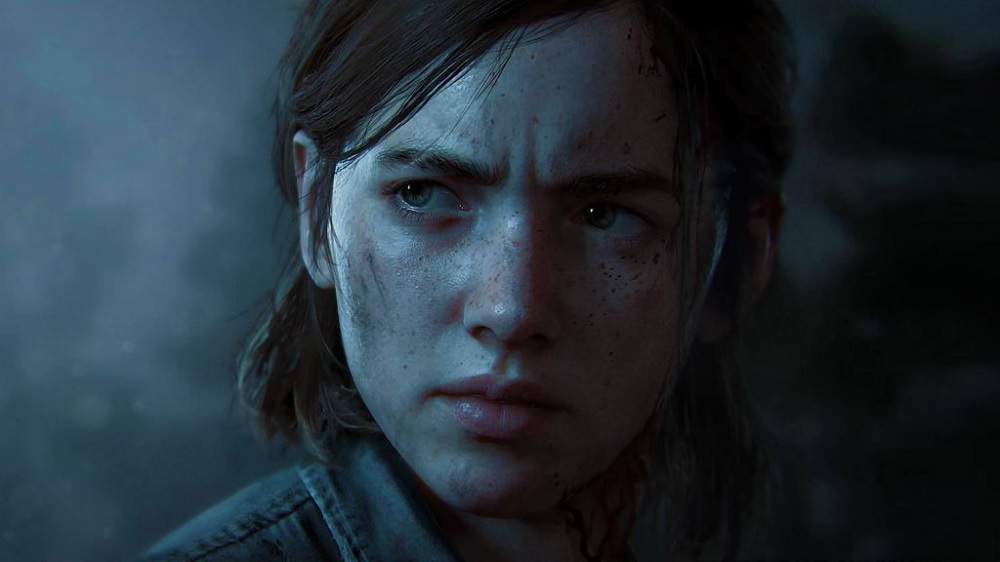 Everyone’s gone to the murderthon

Sony has said that upcoming sequel The Last of Us Part II continues to see huge demand in the way of pre-orders, despite recent leaks which spoiled the narrative of Naughty Dog’s upcoming sequel for many players.

While there were concerns that the spoilers would lead to people changing their mind about purchasing Naughty Dog’s utterly brutal-looking title, these concerns appear to be unfounded. The Last of Us Part II already looks set to be an incredible success for the studio. This is hardly a surprise, given the almost messianic love many players have for the original release and its cast of downtrodden characters.

Sony’s investigation into the initial leak continues. While the publisher hasn’t released all of the details regarding the incident, it did recently state that the leak was external – with hackers gaining access to Naughty Dog’s servers – rather than an intentional leak from disgruntled employees as was quick-to-rumour on social media sites.