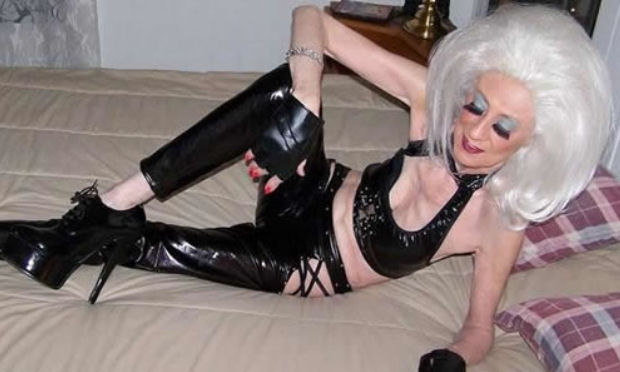 Not that Sony wants to try and influence the market or anything, but the platform holder has recently stated that PlayStation 3 shortages my happen in the near future. If that’s not a call for panic purchases, I don’t know what is. Following the recent NPD results, corporate communications chief Patrick Seybold said that Sony was working hard to ensure demands are met, but that the Black Box o’ Blu-ray is very much the “in” thing.

“We’re working very hard with our retail partners to meet consumer interest, but the demand is tremendously high for the PS3 and we expect tight inventory in the coming months,” warns Seybold. “… The strong demand carrying through the holidays was evident and early in the month we [knew] there was going to be limited supply of the PS3 at retail in January. We’re working closely with the retail channel to meet this demand, but expect tight supply for the coming months.”

With the Wii also proving difficult to get ahold of, it’s like 2006 all over again … I mean, a fictional 2006 where a PS3 was hard to find, but nevertheless still 2006. Anyway, if you don’t own a PlayStation 3 yet and really want to play Heavy Rain which we hated because a 7.0 obviously means a terrible score, then you better hurry!

Sony: PS3 supply to be ‘tight’ over coming months [Joystiq]