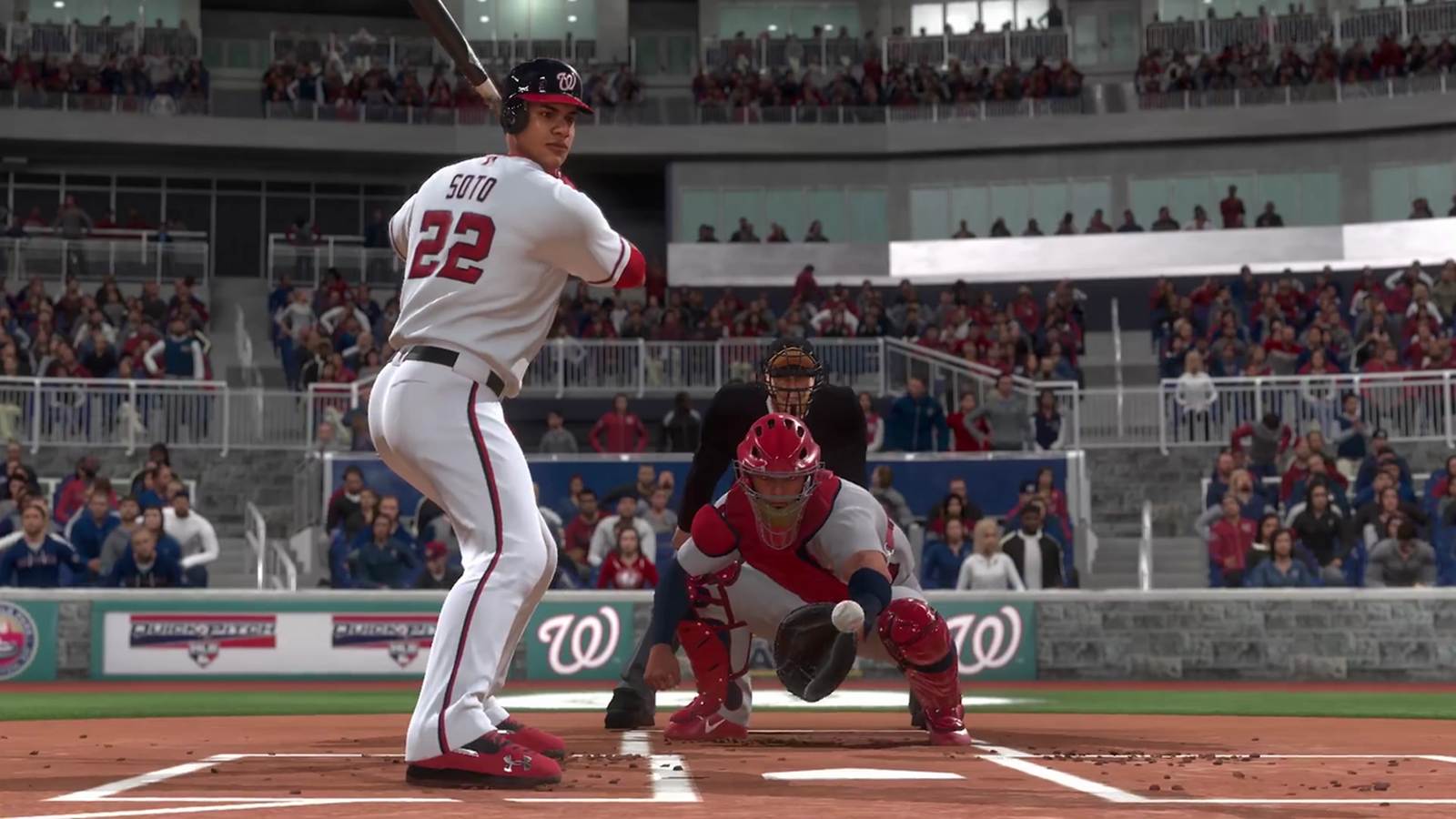 Major League Baseball made the call, it seems

The announcement that Sony’s baseball sim MLB The Show is coming to Xbox Game Pass at launch was a bit of a surprise, to say the least. But Sony is saying the decision didn’t come from them.

Speaking to Inverse, a PlayStation representative says the decision to bring MLB The Show 21 to more consoles, and to Game Pass, came straight from MLB itself.

“As part of the goal for this year’s game, MLB decided to bring the franchise to more players and baseball fans,” the rep told Inverse. “This decision provides a unique opportunity to further establish MLB The Show as the premier brand for baseball video games.”

It was already a surprise in 2019 when the end of MLB The Show‘s exclusivity was announced. Now the Sony San Diego-developed baseball sim is not only arriving same-day on Xbox, but launching on Microsoft’s subscription gaming service as well. These are certainly interesting times for being a sports-game fan.