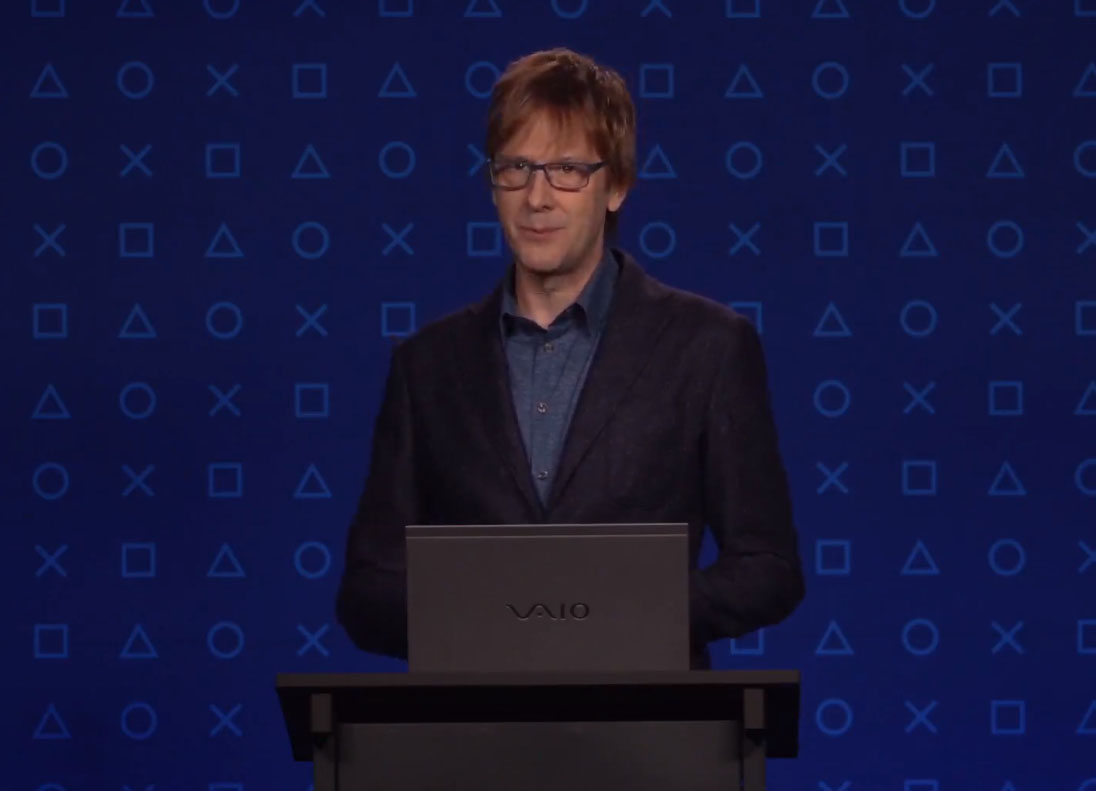 Sony sends it PS5 greetings via a livestream, and not an in-person GDC talk!

The new Xbox will enter the arena with a faster CPU, roughly the same memory, and 175GB more SSD storage space out of the box. Comparing IO throughput, the PS5 rocks “5.5GB/s (Raw), Typical 8-9GB/s (Compressed),” and the Xbox Series X is rolling with “2.4 GB/s (Raw), 4.8 GB/s (Compressed, with custom hardware decompression block).” A clear win for PS5.

We’ve reached out to Sony to see if the 825GB figure is merely pointing out usable space, or is indeed the correct storage figure. The Eurogamer report notes that “Sony’s solution is proprietary…825GB is most optimal match for the 12-channel interface.” So it seems correct.

Right now we still don’t have a firm release date or a price. That’s yet to come, and as I’ve said in the past, we’re currently witnessing a Cold War of who will blink first.

Inside PlayStation 5: the specs and the tech that deliver Sony’s next-gen vision [Eurogamer]