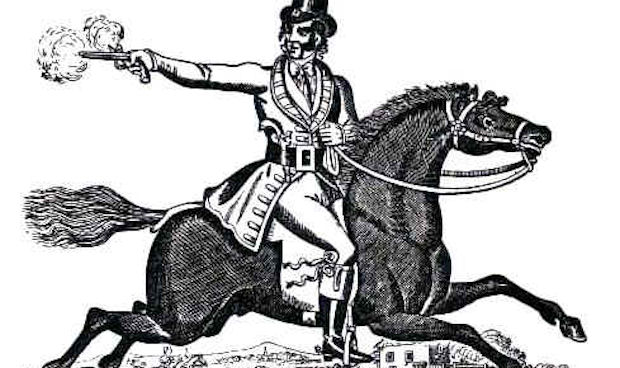 If you’ve been following all the talk surrounding potential subscription fees for the PlayStation Network, then this is a very hot story indeed. A brand new market survey has revealed Sony’s ideas for the seemingly inevitable premium subscription, and some of the ideas are shockingly good, with a range of benefits that may be worth a fee after all.

Such considerations include one-hour game trials, exclusive in-game content and, most intriguing of all, unrestricted access to the PSOne Classics and Minis store, allowing subscribers to get whatever PSOne games they like for no additional charge. The long-awaited cross-game chat has also been named as a potential premium service, available only to subscribers.

Other bonuses under consideration include music sharing, loyalty rewards, discounts, a music service and much, much more. Three subscription models have been revealed, costing $69.99 a year, with a cheaper one running for $29.99 a year.

None of this is set in stone, and is merely stuff that Sony is considering. However, there is some promising potential here that could lead to a true premium service, unlike Xbox Live, which merely gives the illusion of premium content by offering things that should be free in the first place. Check out the survey for all of Sony’s ideas and let us know if any of it’s worth paying for in your estimation.