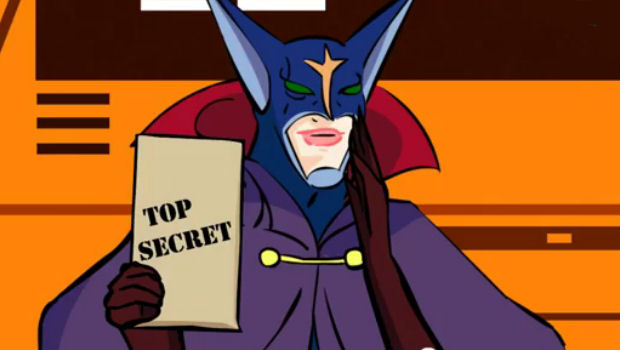 Sony has created a bit of an uproar this week with a new Terms of Service policy that effectively stops people from ever joining a class-action suit against it. Gamestooge reports that if you sign up for the PlayStation Network, you waive your right to sue as part of a group.

ANY DISPUTE RESOLUTION PROCEEDINGS, WHETHER IN ARBITRATION OR COURT, WILL BE CONDUCTED ONLY ON AN INDIVIDUAL BASIS AND NOT IN A CLASS OR REPRESENTATIVE ACTION OR AS A NAMED OR UNNAMED MEMBER IN A CLASS, CONSOLIDATED, REPRESENTATIVE OR PRIVATE ATTORNEY GENERAL LEGALACTION, UNLESS BOTH YOU AND THE SONY ENTITY WITH WHICH YOU HAVE A DISPUTE SPECIFICALLY AGREE TO DO SO IN WRITING FOLLOWING INITIATION OF THE ARBITRATION. THIS PROVISION DOES NOT PRECLUDE YOUR PARTICIPATION AS A MEMBER IN A CLASS ACTION FILED ON OR BEFORE AUGUST 20, 2011.

Destructoid contacted the publisher for a comment on the matter, and communications manager Patrick Seybold said that this was a relatively normal clause, and one that helped consumers in the long run: “This language in our TOS is common and similar to that of many other service related Terms of Service Agreements. It is designed to benefit both the consumer and the company by ensuring that there is adequate time and procedures to resolve disputes.”

What do you reckon? Is this a storm in a teacup, or a serious consumer rights issue? As somebody who’s never really been into the idea of class-action suits before, it doesn’t exactly enrage me, but it definitely serves as a reminder that we should always be vigilant about what TOS agreements actually say. Don’t sign what you don’t agree with, folks!