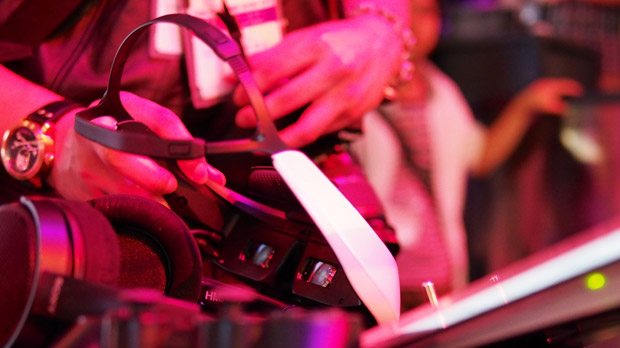 Eurogamer and CVG are reporting that Sony was set to announce a virtual-reality headset for PlayStation 4 last month during gamescom, but the plans were postponed. It’s now believed that Tokyo Game Show will be the venue.

The new device is said to resemble Sony’s HMZ-T2 3D headset (pictured above) and has been set up to work with Evolution Studios’ DriveClub in testing. Anything with a cockpit view is a great showcase for what virtual reality adds to the experience. My main concern here is developer support — these devices can’t thrive on games that have been fitted to support VR after the fact, and offering this PS4 headset as an optional add-on won’t help adoption rates.

While this wouldn’t necessarily be something I would want, personally — after finally trying the Oculus Rift in person at PAX, I don’t see myself stepping up as an early adopter even if I’m excited for the potential — having another big player in the field is going to benefit consumers in the end. I’ll be curious to see if the Rift folks decide to partner with Xbox One.