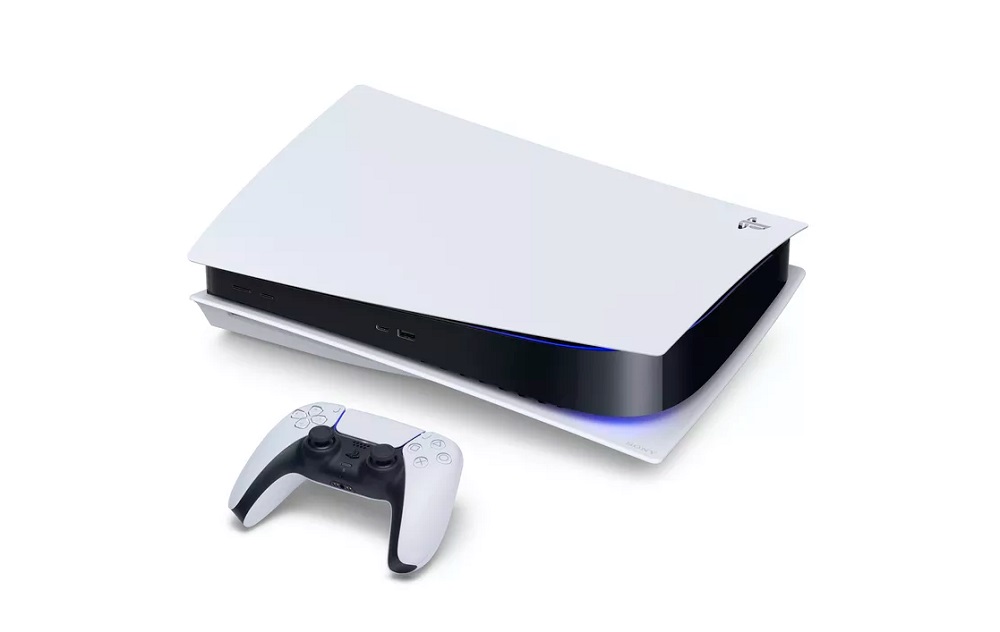 Targeting 10 million consoles made by March 2021

Sony is making a concerted effort to boost production of its upcoming PlayStation 5 hardware, reportedly aiming to double the number of units produced by the end of 2020.

As reported by business news outlet Bloomberg, Sony initially planned to create five million PS5 consoles by March 2021, but is now aiming for an optimistic 9-10 million units by the same date. It is believed that the industry giant raised the bar for itself after the ongoing COVID-19 pandemic caused home gaming to surge throughout the spring and summer of 2020.

Of course, logistical problems caused by the global health crisis mean that even if Sony achieves its mammoth production goals, the company will still face a huge challenge in delivering stock to high street stores worldwide. This is especially true during the typically-hectic holiday period, which already strains global distribution lines at the best of times.

While the plan to double hardware production is yet to be confirmed by Sony itself, several Asian news outlets – such as the Nikkei Asian Review – have received similar reports from their own inside sources.

PlayStation 5 is expected to launch Holiday 2020.