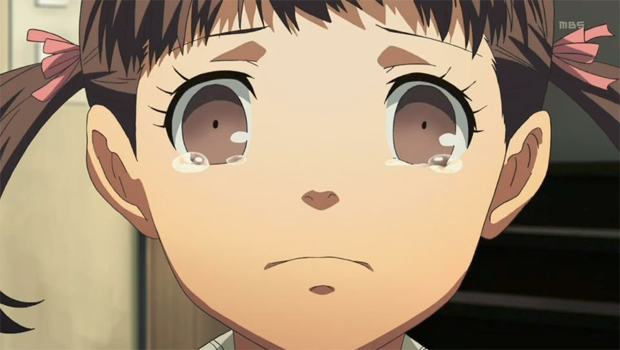 European Atlus fans are rarely short on reasons to be upset. And today will be no different, as Persona 4 Arena has been unceremoniously pulled from the territory’s PlayStation Store, according to Sony’s Jawad Ashraf.

“Persona 4 Arena has been removed from PS Store on request from the publisher,” Ashraf said in response to an inquiry about the missing game. The marketing manager claimed to be unaware of “any information as to why, just that [Sony] obliged with the request.”

Zen United, the fighting game’s European distributor, initially planned to publish the title in August 2012, before announcing an indefinite delay when the game still hadn’t hit shelves by November. Persona 4 Arena wouldn’t arrive on the continent until May 2013, and now, just one year later, it has vanished into thin air.

Destructoid has reached out to Zen United for comment on the situation.