Call of Duty: WWII launches this November, and what better way to play it than on a Limited Edition PS4 console, as announced by Sony on the EU Playstation blog yesterday. But as hard as I’ve searched, I can’t find any pictures of it anywhere.

It’s reported that the shiny new 1TB machine will come emblazoned with a camouflage design and is side-armed with a military green controller, which all sounds pretty cool. It also comes bundled with a copy of Activision’s new first-person-shooter. It appears that the European edition of the bundle will also feature extra in-game content; the Zombies Pack, Divisions Pack and a Weapon Unlock Token.

Call of Duty: WWII, and the Limited Edition PS4, will be on sale from November 3, if you can find them. 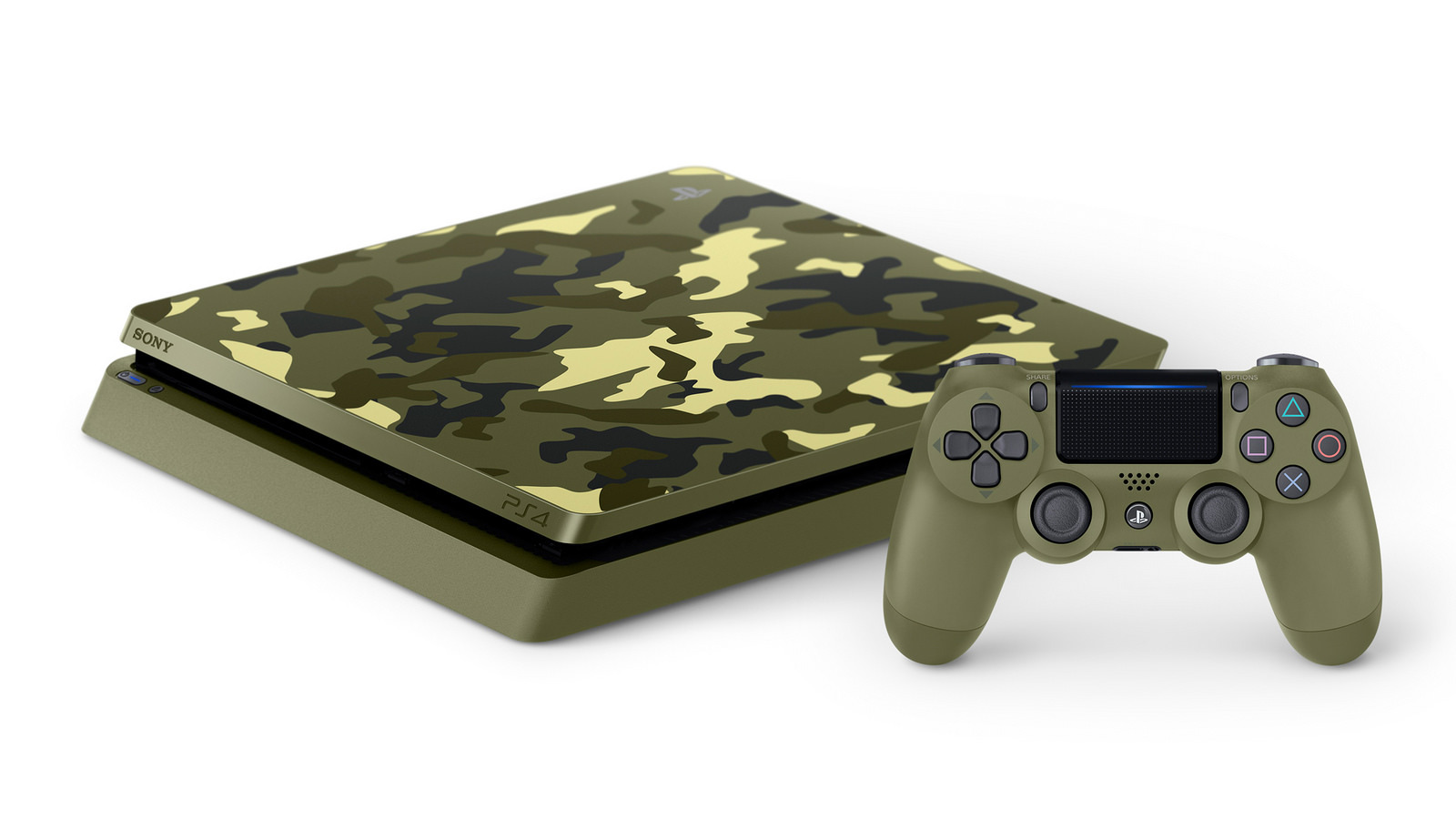