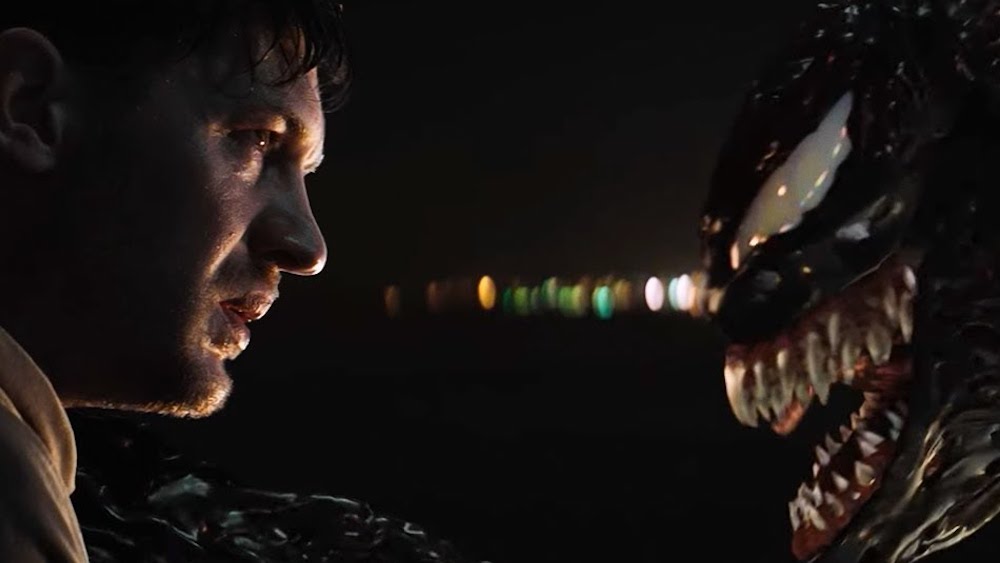 It ain’t as fun when they’re in on it

If there’s anything that we as a people can agree upon, it’s that Venom was an absurd movie. The absurdity came to a point where many filmgoers viewed Sony’s Spider-Man spinoff more like a romantic comedy, a notion that is taken both as a joke and somewhat seriously, depending on who you ask. In response, we got this.

With title cards and music that feel more like something from a Love, Actually sequel, this ad shows that Sony is pretty hip to the Venom memes that have circulated since then. At the same time, cynical me thinks that this ad is a little too wink-wink-nudge-nudge.

Venom was not a good movie, but I enjoyed watching it immensely. Despite its various flaws, it was a fun conversation topic, and turning the movie into something else completely different in our own minds was a fun exercise. Now, the big ol’ corporation is trying to get into the fun as well, and I’m not into that. It’s like when you explain a running joke between your friends to your parents, and they try to get in on it too.

Now, if Sony were to recut the entire film as a romantic comedy, then things might be interesting. If you’re going to acknowledge the joke, you have to fully commit. I think the film works as its own weird thing, but I’m sure fans would love such an effort. Venom is releasing on digital HD on December 11 and Blu-Ray December 18, which is ridiculously soon, considering the film was just in theaters in October.

Filed under... #Film or TV#Flixist#Venom