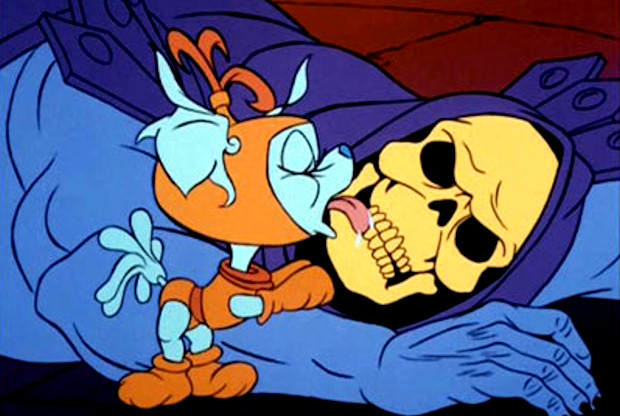 The PromiseStation 3 is back in full effect, with Sony’s David Reeves following the corporate line of stating that things will be great in the far-flung future. Sony has always been about saying, “next year, things will be different.” Reeves, to his credit, has decided to say that three to five years is more realistic.

“I don’t think it will be next year, but in three to five years it will become dominant on the market,” claims Reeves. “The legacy will be that people will see a tortoise and hare situation. In a way, in the end it will be a dead heat. People will say PS3 took a while to get going but it really caught up very quickly and confounded many of the critics from the first year.”

I like the PS3 a lot, and it’s definitely the only console this year with a selection of games I’m truly looking forward to. That said, I’m really sick of Sony’s “tortoise and hare” claims. This is a fast-moving industry, and digging in your heels while smugly saying “wait and see” doesn’t change anything, especially as this has been Sony’s MO for the past three years already.

As for David Reeves, this may well be the last time we feature a madcap quote from the outspoken European executive, as he’ll be retiring to give his jaw a well-earned rest. I’ll miss him a lot. He was very much Sony’s Aaron Greenberg.