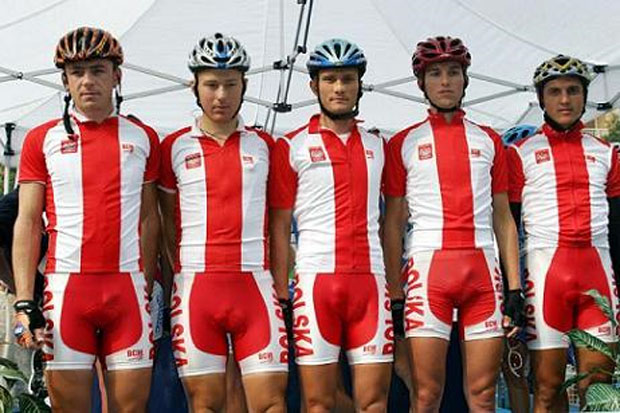 Sony bossface Kaz Hirai has stated that the PlayStation 3 will top 13 million sales in 2010, helped along by a bevy of new features. He believes that the target will be met before the financial year is over in March.

Next year will see Sony jump on the whole “it only does everything” tag, as it plans to distribute content over net-work capable TVs, Blu-ray players and, of course, the PS3 itself. Unfortunately, today has been a horrible day for news, and this is literally all the information that Reuters has on Sony’s 2010 plans. We were so desperate for stories that I took this awful piece of crap “story” and am now regretting it.