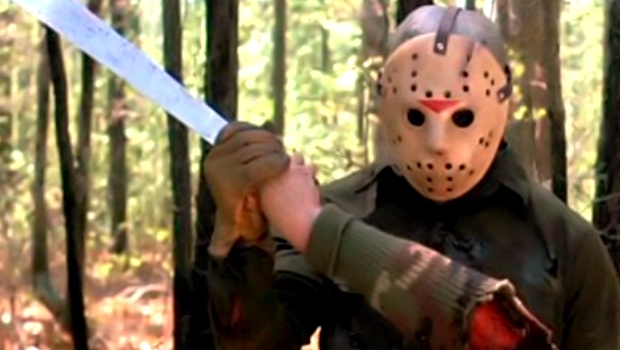 Fans told they can get whatever Nintendo’s offering already

Since E3, Sony’s given the impression that it intended to use the PlayStation Vita’s crossover potential with the PS3 as a way of competing against Nintendo’s Wii U. This week, the company all but said it, with John Koller confidently sharing his believe that Sony could easily take the system head-on.

“We tell our PlayStation fans all the time that what the Wii U is offering is something that Vita and PS3 can do quite easily,” said the SCEA executive to Engadget. “It’s dependent on the content. So we need to make sure the content isn’t force fed.

“And, to us, making sure that the gamer receives the right type of experience is what’s most important. So we’re gonna pick our spots, but that technology does certainly exist here.”

I’m not so sure that the PS Vita’s functionality could ever quite rival the connectivity between a console and a controller that have been designed to work together from the very beginning. I’ve only ever experienced lag when using my Vita as a PS3 remote, and I just don’t trust Sony to ever do something like this in an elegant and efficient way.

I could, however, be wrong, and I welcome the opportunity to be proven so.