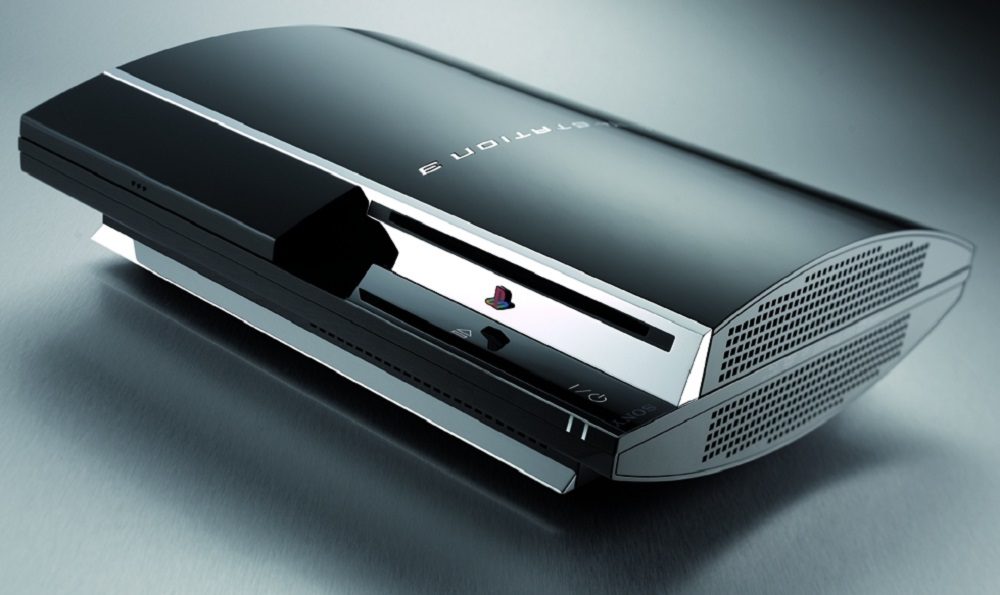 Retro console (I said it) gets its 60th update

If your humble PS3 is still plugged in, then you might want to fire it up, as Sony has rolled out a brand new system update for the console, the 60th in its storied lifespan. It’s been 15 years since Sony released the seventh-gen platform, but with a library of fantastic software (and a distinct lack of backwards compatibility), the PS3 maintains a place of privilege underneath many a TV set.

PS3 System Update 4.88 won’t make any noticeable difference to the console, with simplistic patch notes simply offering “improved system performance”. But hey, you gotta keep your consoles up-to-date, right? At least you do when you have oddly obsessional tendencies such as myself.

It’s sort of ironic to see the new patch come in. After all, we’re just a month out from the date Sony intended to drop the curtain on the PS3 store. But then we all got mad and they changed course. That’s the power of public opinion, at least in this case. At least Sony profited from all that panic-buying, eh? While PlayStation customers will be able to continue purchasing PS3 and PS Vita titles, the store for handheld hardware PlayStation Portable will unfortunately close on July 2.

Still, now sporting a shiny new update, your PS3 will continue to house your niche JRPGs, Japanese pro-wrestling games, dating sims, and all of those other closely held titles that are not currently in the queue to receive a flashy, next-gen remaster. Godspeed, little PS3.