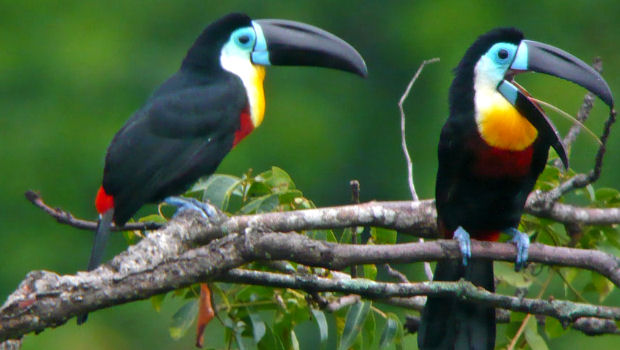 Sony claims that PS3 hacker George “Geohot” Hotz has fled the United States in an effort to escape his participation in the notorious PS3 jailbreak suit.

A document filed by Sony alleges that Hotz is currently residing in South America, using his new location as an excuse for not handing his impounded hard-drives over to the publisher for a thorough scouring. Sony adds that “attempts to dodge this Court’s authority raise very serious questions.”

To further demolish Geohot’s case, Sony claims that he lied about owning a PlayStation Network card. After tracking the serial number one of Hotz’s four PS3s, Sony was able to determine that he’d created the PSN account “blickmaniac.”

GeoHot’s South American move can be seen as one of two things — a nervous retreat that’s a far cry from his confident rapping persona, or a cocky “F-You” maneuver that will confound his enemies and impress his friends. Whichever side of the fence you’re on, let’s agree on one thing — that Geohot should bring me back a toucan.

George Hotz Runs Away to South America; Lies About Having PSN Account [VGHQ]