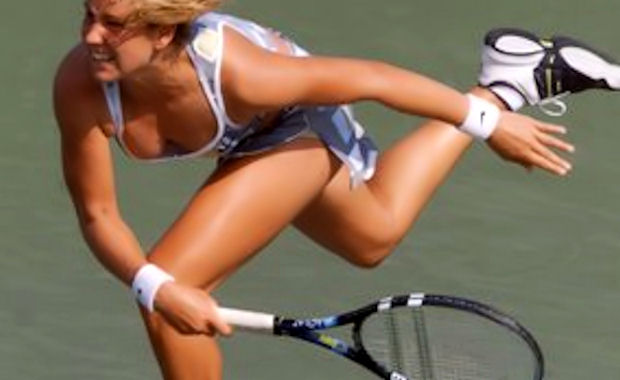 According to Sony, the PlayStation 3 is a better deal for publishers when compared to the Xbox 360. Publisher relations VP Rob Dyer has stated that the $299 price point has given the PS3 an edge, and that publishers are now showing their support.

“[Microsoft] had a year’s head start against us, so we’ve been playing catch-up ball,” explains Dyer. “Before the price cut, they had a two-to-one advantage; if you were a third-party publisher looking at the index, you should have been selling twice the number of units on the 360 as you would on the PS3. So what we did when following a particular title was see if we over or under-indexed against that. So anything below 2, we over-indexed, meaning we did better, and above 2 meant it was under-indexing.

“What it shows you is that as our installed base has been growing, we’re now down to a 1.6 to 1.0, and what we’ve been finding is that outside of the shooter category we literally over-index every single category –sports, fighting, action/adventure, music, etc. We do better for our publishing community than 360 does. As our installed base starts catching up and gaining on 360, you’re going to see the publisher side much quicker get to par than even if we had the same number of [360 hardware] units. So for instance, with a title like Madden, I think the index was 1.4 to 1.0, which meant we way oversold on PS3 versus 360, given the installed base. That’s only going to get better and better as the installed base continues to grow.”

Good for Sony. Sure took them long enough, but I’m glad that the PS3 is doing well in spite of Sony’s hamfisted attempts to scupper its own momentum. Good show!