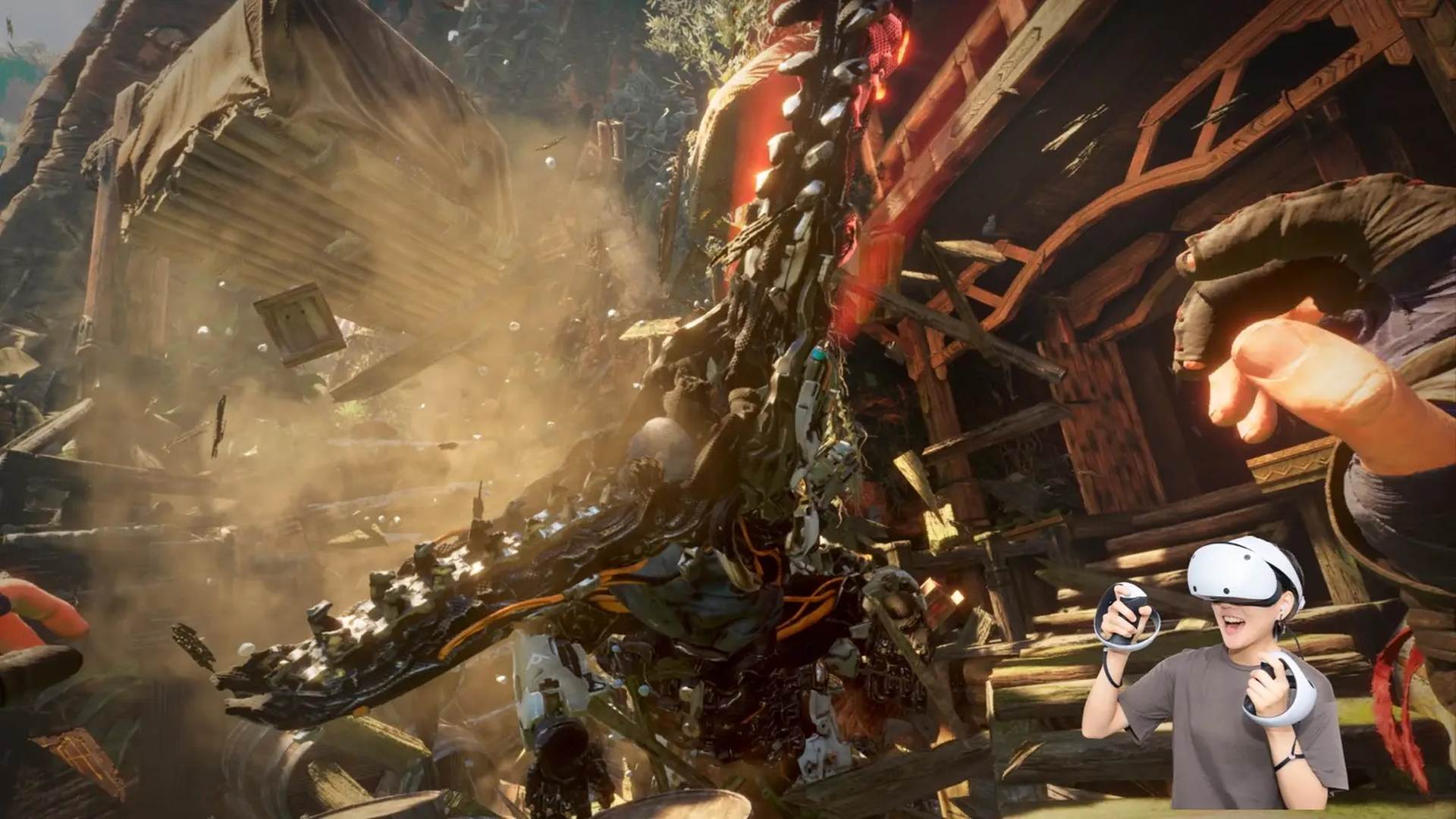 Stay away from the boundary

Sony’s upcoming PS VR2 headset will feature some useful features for those who like to avoid bumping into things. Today, the company is spotlighting some user experience features that seem pretty handy for headset owners.

A big upgrade is that, as part of the PS VR2’s camera set-up, Sony is incorporating a see-through camera. This is a handy tool for say, finding where you set your controllers down without taking the headset off. Or just double-checking to make sure your play area is clear.

This view can be accessed through the card in the control center, though it can’t be recorded. It’s a handy feature that other headsets like the Meta Quest have, and that’s not the only similar functionality.

The play area for the PS VR2 can also be customized, using the PS VR2 controllers and cameras. Basically, you can establish a custom play area in your living room or gaming space, to fit the layout. Maybe you have a funky-shaped couch, or a little outcropping on one side. 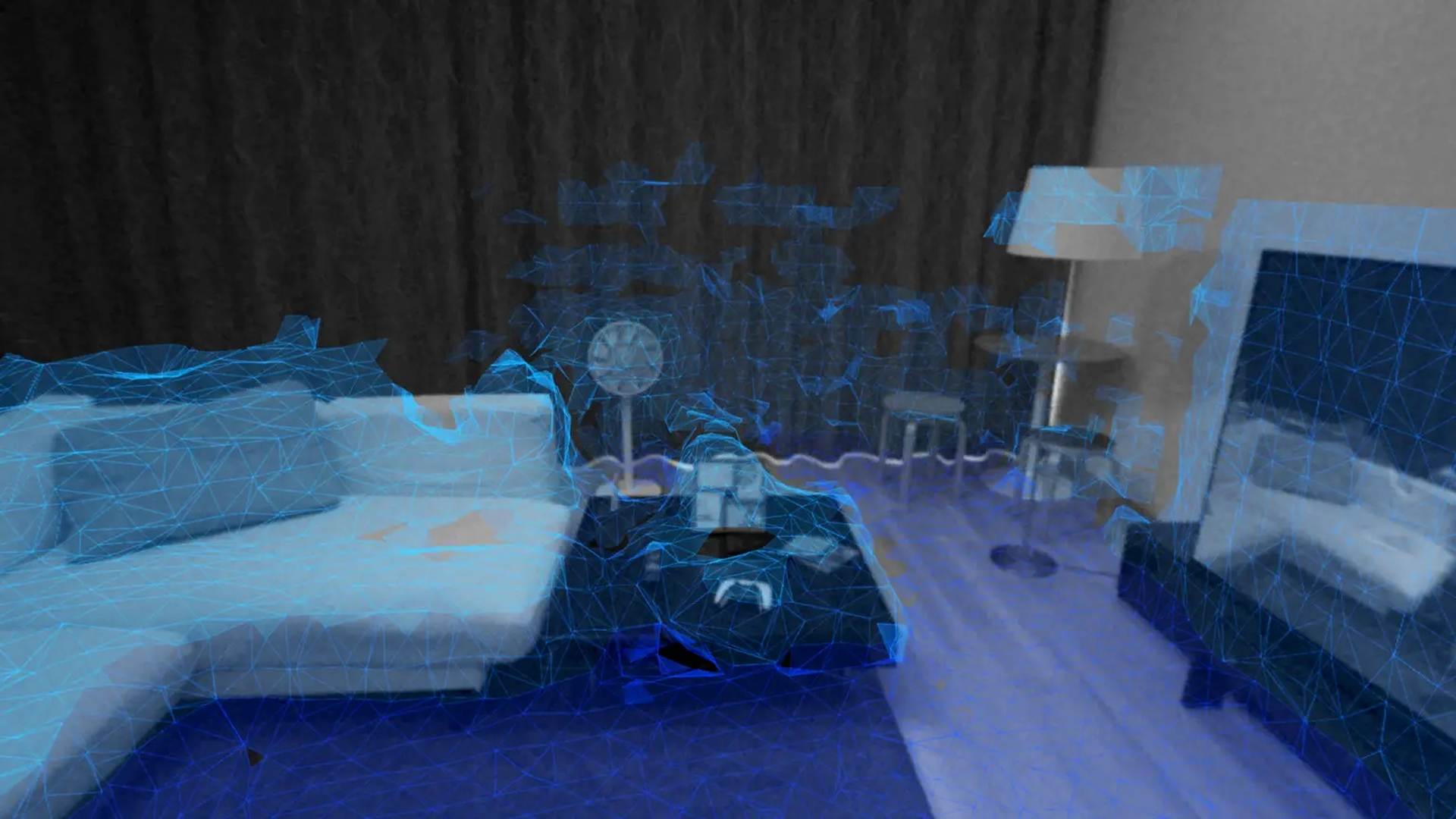 Now, you won’t be bumping into them anymore! Or at least, you’ll get a warning indicating you’re about to. Again, much like the Quest, a boundary will appear and warn you when you’re veering too close to the edges.

A new kind of audience

Today’s PlayStation blog also confirms that users can film themselves while playing, assuming they have a PS5 HD Camera connected to the console. Virtual reality content being made all the easier to share with friends.

Cinematic Mode, meanwhile, allows PS VR2 users to view the PlayStation 5 UI and non-VR games or media on a virtual cinema screen. This will be shown in 1920×1080 HDR, with 24/60Hz and 120Hz frame rate.

No release date has been set yet for the PS VR2, though the blog closes by saying a launch date and additional games coming to the platform are coming soon.