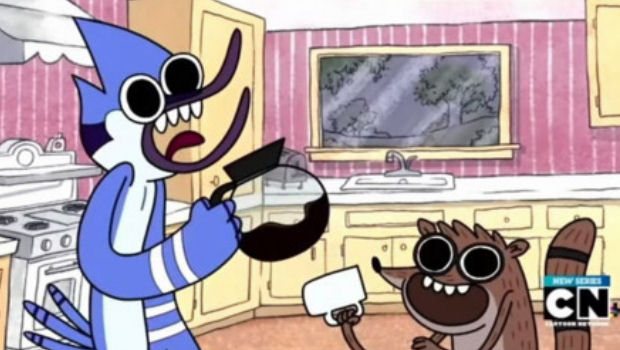 The PlayStation 3 is more about downloading and installing Firmware (two separate processes, because why not?) than playing videogames, and thanks to the console’s crappy infrastructure, there’s a whole lot of sitting around, watching a green bar slowly fill. Sony has admitted this is bad form, and promises the PS Vita won’t ruin your gaming plans quite so badly.

“It’s very annoying when you only have one hour in your busy life to play a game, and when you have to spend thirty minutes out of that one hour to update the hardware,” offered Sony’s Shuhei Yoshida. “So it’s not necessarily the frequency of how we update, it’s the intrusiveness of the current process we have on PS3 and PSP. I cannot talk about specific plans, but we are very aware of the issues, and we’d like to address those issues on PS Vita.”

Note that he made sure to let us know Sony wasn’t too bothered about the “frequency” of them, so you can expect the Vita to have as many Firmware updates as it has games worth playing, just like the good old days of the PSP! Also, expect it to do jack-shit in the fight against piracy, because it wouldn’t be a Firmware update without the added annoyance that you know it’s absolutely pointless and only exists to punish paying customers.

Still … it’ll be quicker this time!