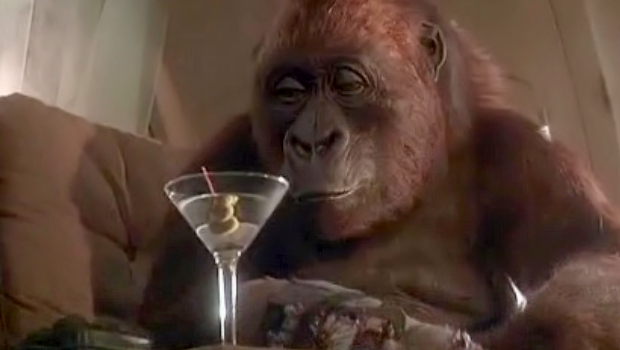 Some would say that clawing together 535,423 sales since December 17 isn’t a very impressive launch for the PlayStation Vita, especially when 321,407 of those sales were had in the first week. Sony, however, thinks it’s pretty good going.

“Now the company has not publicly announced the units of shipping and sales, at the appropriate time, we would do so. But as far as the sell-through, three weeks have passed and sell-through is 500,000,” claimed chief financial officer Masaru Kato. “So as a start, I think we had a very — a good start.

“… Including software and hardware, we are carrying out sales promotions and we do it to boost the sales, and we do not think we have any problems.”

Long-term, the PS Vita will most likely be fine, but one can’t deny that the early goings have been rather disappointing. Well, unless you’re a Sony executive, where outright denial comes as standard.