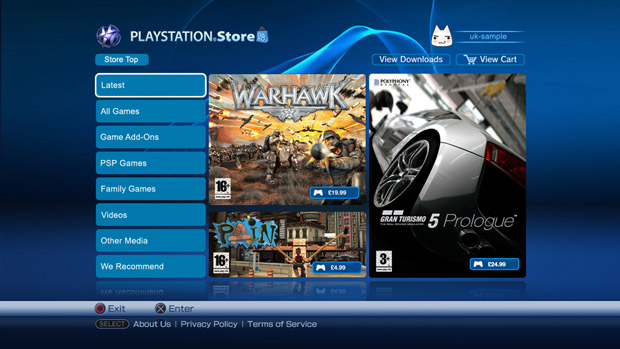 As of right now, Sony’s PlayStation Network is only available on the PlayStation 3 and the PlayStation Portable. Oh, and the PC, sort of. But they’re looking to go bigger, says Sony CEO Howard Stringer, moving onto other devices. As far as what devices they’re aiming for, we’ll just have to wait and see.

In an interview with Nikkei Electronics Asia, Stringer lets on that they need the Network to be on more devices, as the PS3 install base limits the possible scale.

“Next we will be expanding the PlayStation Network to hardware other than the PS3, because the number of PS3 units sold puts a limit on the scale of the network possible,” Stringer says. “Sony has a vertical structure for each product line, an organizational structure that resists change, so it will take time to achieve this network growth.”

That’s nice, but what else would you put it on that it would be used? Sony televisions? How would that work for gaming? Is Stringer just running off at the mouth here, or do you think they have something in the works?