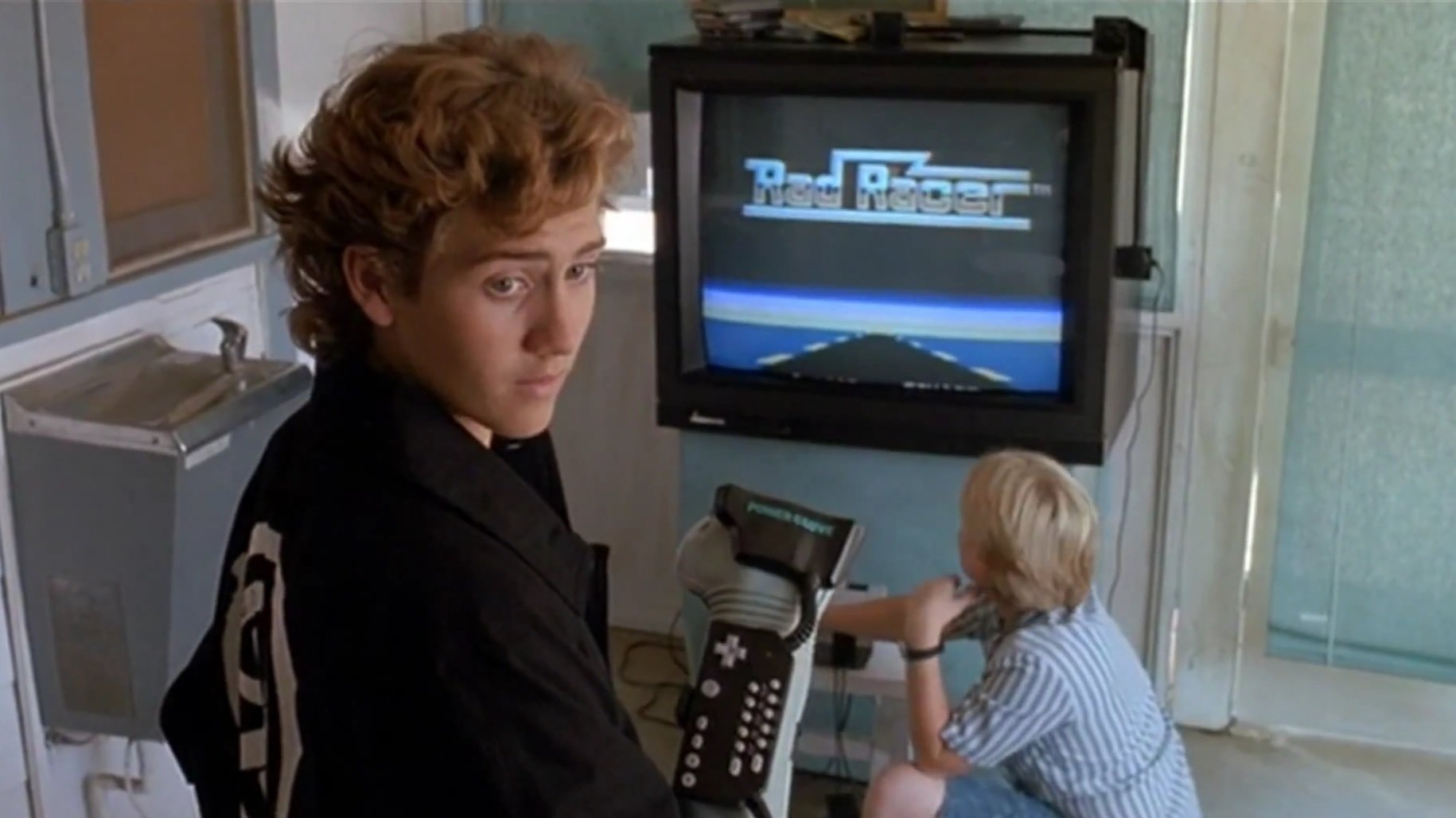 Maybe this one will actually work

One challenge facing virtual reality designers is what they should do with the player’s hands. Some games, like flight simulators, have it relatively easy. A joystick and throttle can easily mirror what’s going on in a cockpit. But for most everything else, some sort of new controller is needed to avoid creating a disconnect between what players see and what they feel.

Up until now, Sony has utilized PlayStation Move wands when demoing PlayStation VR, and while they work better than a DualShock controller in this circumstance, it seems the company is testing out other ideas and looking to push things further with new technology.

With that in mind, the electronics giant has filed three patents for a glove controller that would track individual finger positioning, include contact sensors, and send data back to the headset display so what your hands are doing is reflected on-screen in real time. The patents also include notes regarding sensors for detecting pressure and wrist movement, as well as haptic communicators (rumble) to provide a sense of touch to pair with the visuals.

Who knows if the gloves will ever see the light of day. Companies file patents for products that never come out all the time, but I for one, think it would be so bad to see VR gloves work like the Power Glove was advertised to in The Wizard, as opposed to the barely functional real thing.