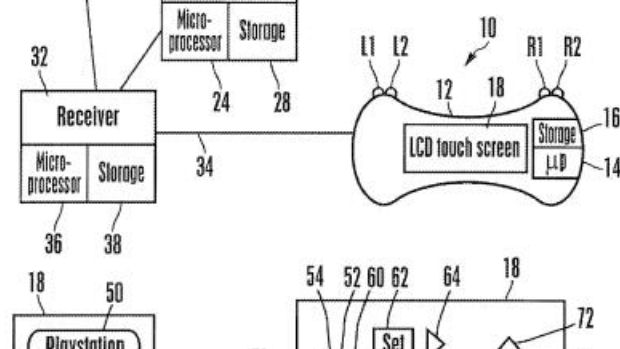 How curious. A patent has been dug up by Internet sleuths that suggests Sony may be working on a universal controller that would work with the PlayStation 3, Xbox 360 and Wii. According to the patent, this controller would be a fully-fledged gaming device and would feature an LCD touch-screen displaying commands for the latest consoles.

Of course, a patent is no guarantee that the idea has progressed beyond the theoretical stage, but it’s still interesting to note. It would make sense from a business perspective, too. Sure, you are effectively producing peripherals for your rivals, but at the same time, those rivals won’t be able to sell their own first-party accessories if you’re providing a catch-all alternative with superior functionality … in theory.

Rumor: Sony is Developing a Universal Gaming Controller For Use With Xbox and Nintendo Consoles [Gizmodo via GoRumors]