One of the biggest pitfalls holding back PlayStation VR is its reliance on PlayStation Move controllers.

They usually get the job done, but getting them to consistently track your movement is a struggle. I’ve learned to live with their limitations (and certain games work better than others), but compared to other VR controllers, they’re outclassed. The hardest part of switching from Vive or Oculus Rift back over to PlayStation VR for me isn’t the drop in resolution and fidelity — it’s the Move’s finicky nature.

But there’s hope! Maybe not for the current iteration of PlayStation VR, but at least down the road. 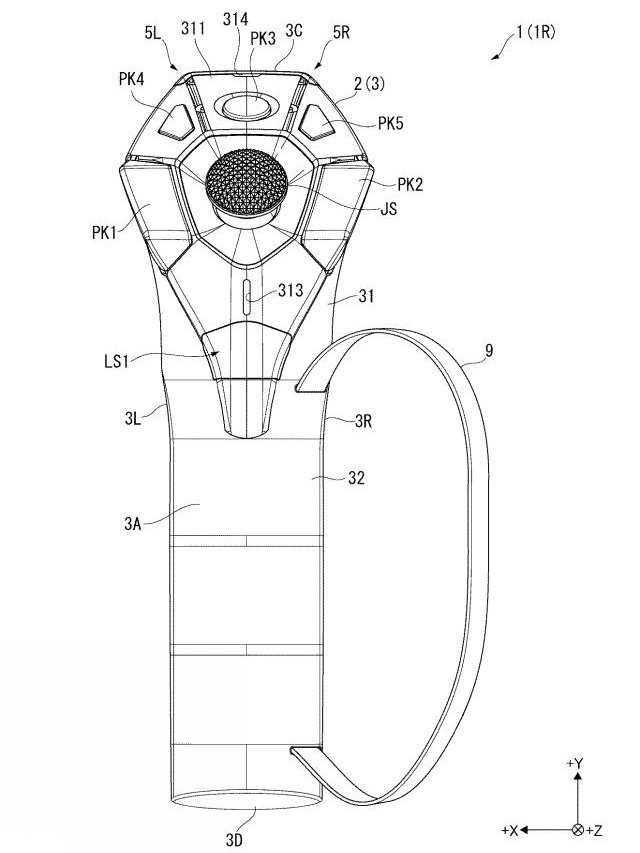 As spotted by VRFocus, Sony has filed a patent in Japan for a controller that looks suspiciously like an evolution of PlayStation Move, as well as another patent for finger placement tracking.

“Important to note here is that this patent makes specific reference to the controller being tracked by the head-mounted display (HMD) [as] opposed to an external camera,” summarizes VRFocus.

If this all plays out the way it looks and sounds, it’d be a huge step forward for Sony’s VR initiative. I have to wonder if a potential new controller will wait until the next PSVR model, though. Probably?