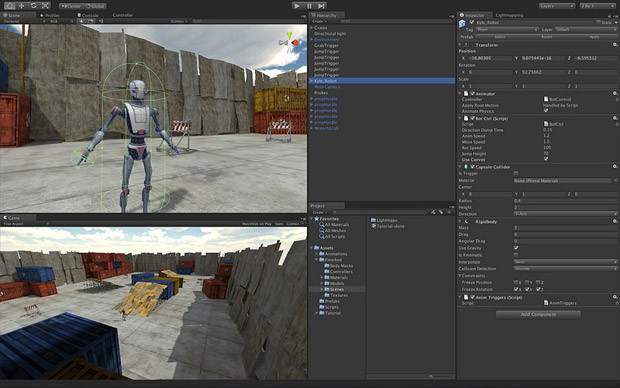 Bring on the games

A new strategic partnership between Sony Computer Entertainment and Unity means we’re going to be seeing a lot more of the popular game engine on PlayStation hardware. Beyond the current support for PlayStation 3, this arrangement includes tools for PS4, PS Vita, PS Mobile, and “Sony’s upcoming cloud gaming service.”

The ability for developers to more easily get their games on multiple systems is indeed great news, particularly for smaller teams. Unity CEO David Helgason says that the tools are coming late this year with a beta planned prior to full release. He also had some very kind words to share:

“Sony Computer Entertainment is really committed to making their platforms approachable to all kinds of developers, so this partnership is going to make a lot of sense for both companies… and a lot of sense for the Unity community! They’re really focused on bringing the most creative studios, with an emphasis on independent developers, on board their platforms and we are leading the charge to make development awesome for studios of all sizes.”