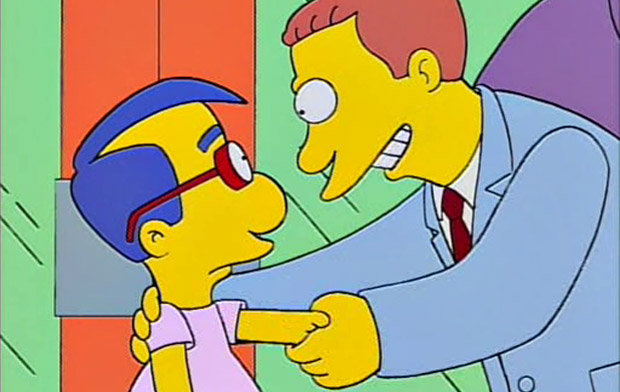 Sony has responded to questions posed by the United States House of Representatives’ Subcommittee on Commerce, Manufacturing and Trade in an open letter which provides an overview of the ongoing PlayStation Network and Qriocity security breach.

The PlayStation Blog has the highlights, including one curious detail: “We discovered that the intruders had planted a file on one of our Sony Online Entertainment servers named ‘Anonymous’ with the words ‘We are Legion.'” That’s an interesting development.

Sony also says that, so far, “the major credit card companies have not reported any fraudulent transactions that they believe are the direct result of this cyber attack.”

Those wanting to see the letter in full can do so here.