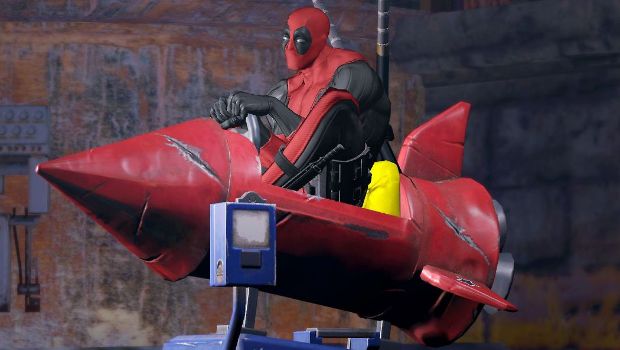 Do a getting of some money in a minute

Deadpool costs $49.99 at retail, but Sony, presumably used to the idea that all console games must cost $59.99 at all times, defaulted to charging the familiar sixty buckos for digital version. Luckily, those who downloaded the game for $59.99 on PSN are getting some of it back.

Sony will be refunded $10 to those it overcharged, though of course the money will come in the form of PlayStation Store credit. According to its Twitter feed, users can expect an XMB message with details later in the week.

We’ll have a Deadpool review coming soon. It’s late because everybody else got theirs before us, because we cannot be trusted with things. It’s not bad, though! Not the best game ever, but it’s alright.