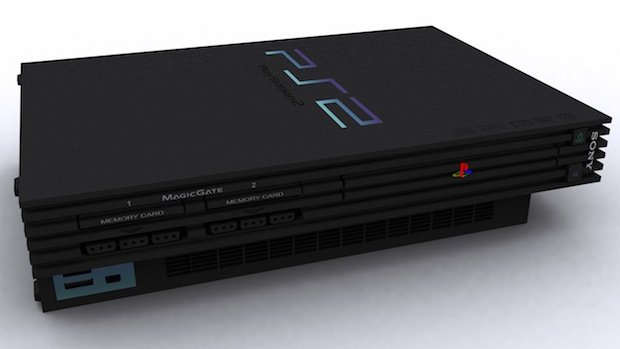 A guy named Hidehiro Kume invented an optical pickup that was used to write/read discs in both the PS2 and original PlayStation back in the day. Obviously that was a pretty important thing for Sony. But Kume didn’t feel it was important enough to them, so he took them to court.

At first a lower court denied his claim for compensation for the invention, but a high court came through for him. They ruled that Sony has to pay out 5.1 million yen (about $60k) as a reward.