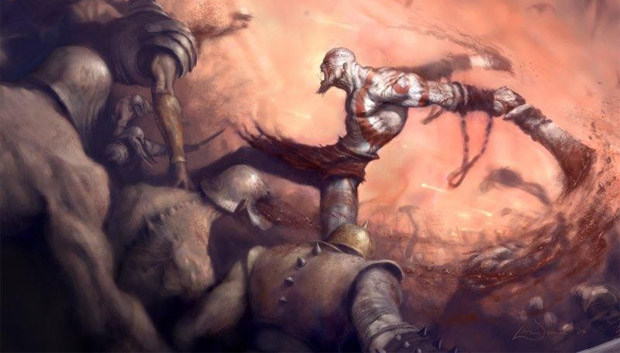 Screenwriters hope to stand out in genre

What we know about the God of War movie doesn’t exactly inspire confidence, but the latest update on the adaptation from screenplay writers Patrick Melton and Marcus Dunstan has me feeling slightly better about the situation.

Speaking to ShockTillYouDrop, Dunstan commented on films such as Clash of the Titans and Immortals: “Those movies can inform the God of War to step in a more bold direction. Not to join those ranks, but to stand head and shoulders apart like other reinventions have done within that genre. The satisfying element is to look at those movies as a commentary on the genre and now say something different.”

Melton remarked “Sony games, you think they’d be sacred about the origin story and all of that, but they were encouraging us to make it different from those movies and if that means going in dramatic shifts, they were cool of it. And they’re involved.”

For films based on pre-existing works of fiction, I’d rather they capture the essence of what made the source material good than try to repeat the whole experience in a different medium where scene-for-scene translations might not turn out so well. This seems like a step in the right direction for God of War.