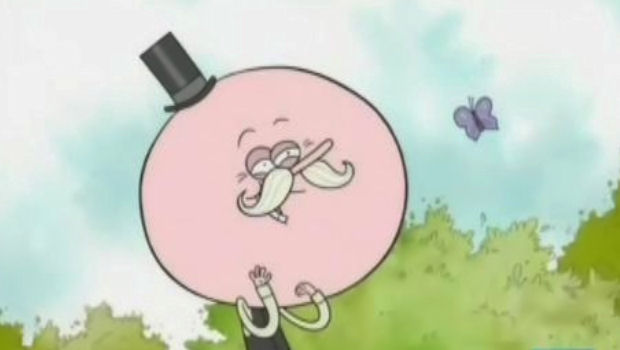 Yesterday, it was revealed that Sony Online Entertainment got itself hacked for a laugh. The result was the theft of 12,700 credit card numbers. Yet more bad PR and panic circulated the Internet, but there’s a bit of “good” news for those potentially affected — only 900 of these cards were active.

Turns out that the nefarious hackers ransacked an outdated database that went back as far as 2007, so most of the cards were invalid at the time of the breach. Nevertheless, if you’ve ever signed up for SOE’s wares, you might want to check your statements a little more thoroughly.

It’s a minor positive in a whirlwind of bad news for Sony. At this rate, things couldn’t get worse if Jack Tretton kicked a puppy right on its arsehole. In fact, this might be his only chance to get away with it unnoticed. Do it, Jack!