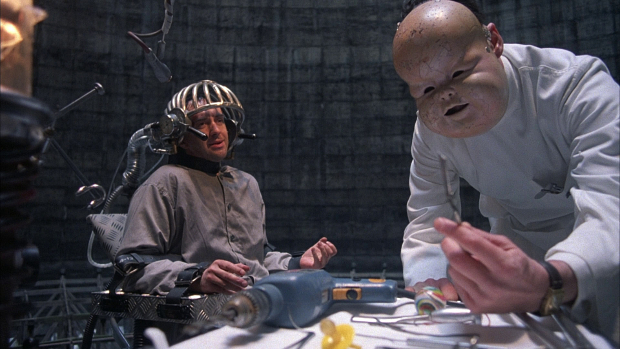 H1Z1, Sony Online Entertainment’s bizarrely-named version of DayZ, was the center of a kerfuffle over the weekend that didn’t even have to do with the game not working at its Early Access launch.

Rather, the community leveled “pay to win” complaints following the glut of “our game won’t be pay-to-win” claims that always precede releases of games that have micro transactions (H1Z1‘s Early Access is not free-to-play). They have to do with concrete studio claims that you can’t buy resources like guns, ammunition, and food, followed by fans learning that those items can indeed be found in paid airdrop events. SOE’s thinking is that these server-wide events, wherein someone can poach your paid-for drop, are different from being able to just click “buy” and get a gun in your inventory with real life cash, but folks are still upset.

SOE president John Smedley took to the game’s sub reddit on Friday to offer “no questions asked” refunds over the weekend, “till Monday.” These refunds are not through Steam, but direct through Sony Online. Should you try to get a Steam refund, you’d get money back in your Steam wallet rather than however you paid for it.

By Friday evening Smedley seemed satisfied that only, “.5% of the people that have bought are taking us up on the refund,” but it’d be nice to know what the final numbers are. Plus, I doubt every H1Z1 buyer–it was Steam’s top-seller despite not working–is jacked in to a sub reddit. Some people like to go get pizza across the bay on weekends, or crawl into hot tub holes and then get ramen. Of the vocal and jacked in fans, they seem to want fixes rather than refunds and Smedley notes that the team is, “making adjustments to the airdrops that are appropriate.”