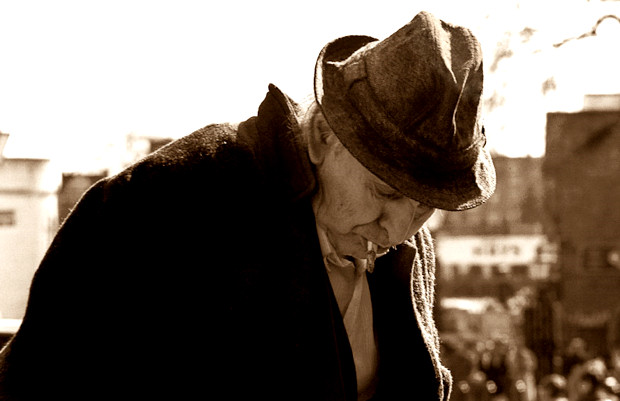 The bad news just keeps on rolling. Hot off the heels of June’s NPD results showing the worst industry performance for almost a decade, it’s also been made public that Sony Online Entertainment has laid off 5% of its workforce.

“In a move to increase operational efficiency and reduce costs, Sony Online Entertainment has eliminated 5% of its full-time workforce, equaling 41 people,” SOE confirmed in a statement. “SOE looks forward to continuing its leadership role in the online games industry as it celebrates the highly successful launch of Free Realms, the 10-year commemoration of its ground-breaking EverQuest franchise, and the continued performance of the company’s other games.”

It always sucks when innocent people lose their jobs, but it sadly seems that such things shall continue to happen. But hey, Activision’s still doing great, so at least it’s not all bad, right?