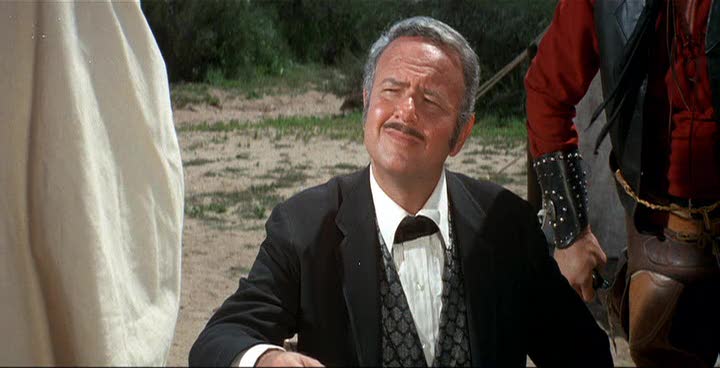 John Smedley co-founded EverQuest developer Verant Interactive, which morphed into Sony Online Entertainment following EverQuest‘s huge success. He even hung on after Sony sold SOE earlier this year, turning it into Daybreak Game Company and laying off some SOE employees.

Smedley, however, has now stepped down as president and chief executive officer of Daybreak.

“I can confirm that John Smedley will be taking some time off from the company for the near-term and transitioning to a different role to be determined,” a spokesperson for Daybreak told GamesBeat. “Upon finalization of his plans, further communication will be provided.”

Smedley recently threatened to sue one of the hackers who took down Xbox Live and PSN during Christmas. Julius “zeekill” Kivimaki, 17, was found guilty of 50,700 charges and got two years probation. The group Kivimaki was apart of is the one responsible for intentionally diverting and landing one of Smedley’s flights by calling in a bomb threat.

“I’ve also been swatted (multiple times) and had over 50 false credit applications submitted in my name and had to deal with the ramifications of what happens to your credit when this kind of thing happens, Smedley said. “It’s not good. And to top it all off they decided to submit false tax returns.”