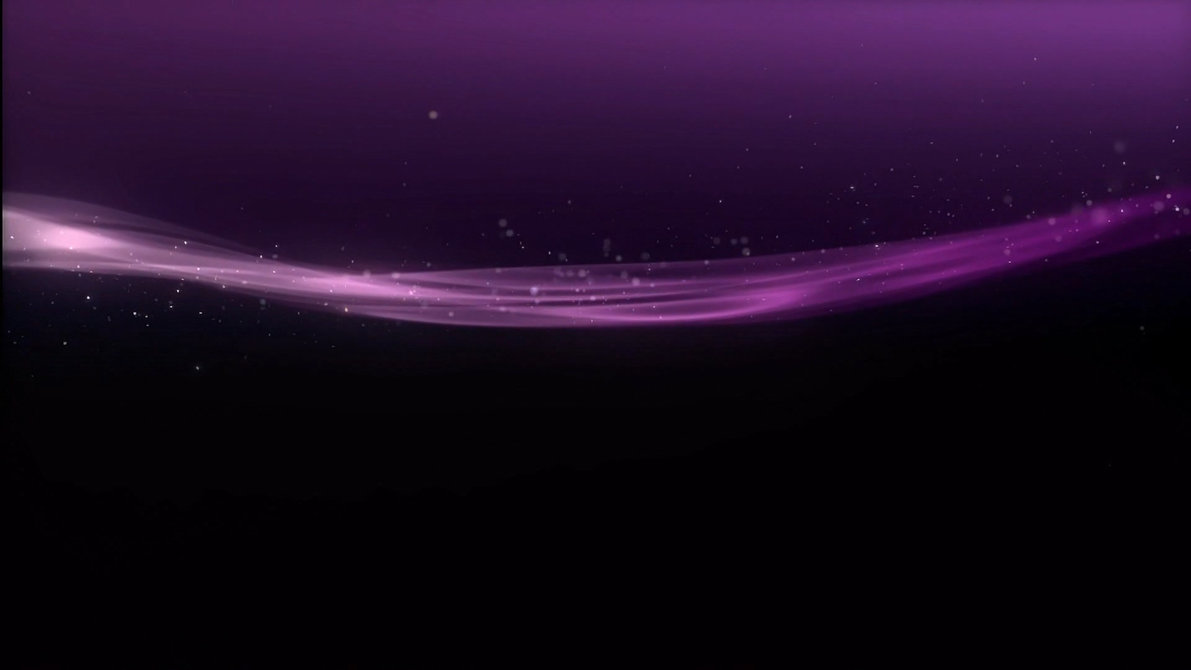 Smedley confirmed his San Diego-bound flight was diverted to Phoenix, Arizona, adding the decision had something to do with security and the plane’s cargo. Earlier in the afternoon, the supposed hackers sent messages to American Airlines, asserting the plane had “explosives on-board.”

The FBI is now investigating the incident.