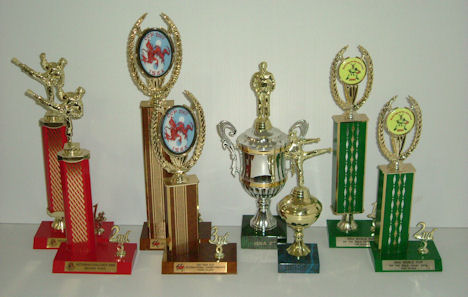 Since trophies were announced as Sony’s answer to Microsoft’s achievements, its implementation has been a little patchy. The worst part is hearing “[game name] to have trophies” as if it’s a big deal. By this point, a game having trophies should not be bloody news.

Thankfully, Sony is going to put an end to such nonsense by officially declaring mandatory trophy support in January 2009. It was a confirmed by a Sony Computer Entertainment Europe spokesperson today.

This is generally great news for PS3 owners, but it does have its down side. PlayStation 3 fan sites are going to have 78% less to blog about now that trophy support is no longer “news.”