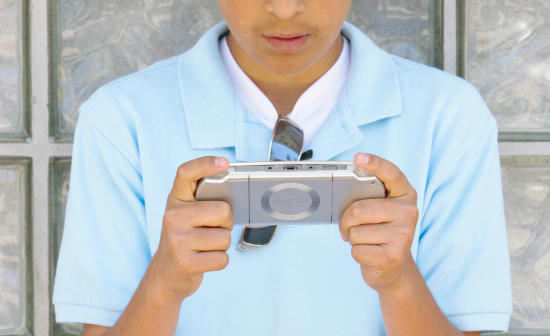 This shouldn’t be a surprise to anyone who has been paying attention, but now it’s official: Skype features are coming to Sony’s PlayStation Portable.

The service will be available through a system software update sometime in late January, and has a similar feature set to the full Skype client. The client will support free voice calls between Skype users, contact management, along with pay SkypeOut (to land lines and mobile phones) and SkypeIn (receive calls from land and mobile lines) services. The service will only be available for Slim PSPs (PSP-2000 series), and requires a Memory Stick Duo and a “Skype-compatible audio input device.”

The full Sony press release can be found after the jump.

TOKYO, Jan. 6 /PRNewswire/ — Sony Computer Entertainment Inc. (SCEI) today announced that it would introduce Skype(TM) features to the new slim and light PSP(R) (PlayStation(R)Portable) handheld entertainment system (PSP-2000 series). More than 246 million members are registered for the use of this communications software, which enables users to communicate with other Skype users around the world over the Internet.  Calls between Skype users are free of charge.

By introducing Skype on PSP, the following features and services will be made available to PSP users  (*1) (*2):

PSP users worldwide will be able to start using Skype features and services through a simple system software update scheduled in late January.After updating the PSP system software, a Skype icon will be added to the Network category in the home menu.  PSP users who do not yet have a Skype username can register by clicking the icon and following the instructions.PSP users who already have a Skype username can immediately sign in by clicking the Skype icon and entering their username and password.

SCEI will deploy various measures to meet users’ demand and vigorously  promote the expansion of the PSP platform as a handheld entertainment system to enjoy a variety of interactive digital entertainment.