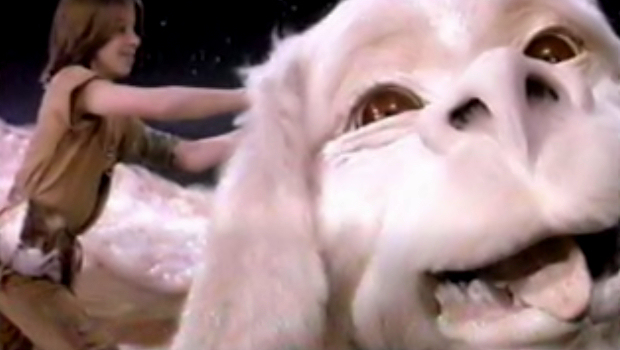 Sony has decided that, unlike in other territories, there will be no PSP-to-Vita transfer program in North America, barring the possibility of PSP owners obtaining games they already physically own at a discount. You want to play your PSP UMDs? Keep your PSP, or buy them again.

The transfer program was revealed by Sony back in November, but it seems that only Japan will be blessed with its services. Sony did a similar thing with the PSPgo, when it decided in the end to not allow UMD transfers on the all-digital model. Still, at least one part of the world is eligible this time.

Sony … what the f*ck is your problem?