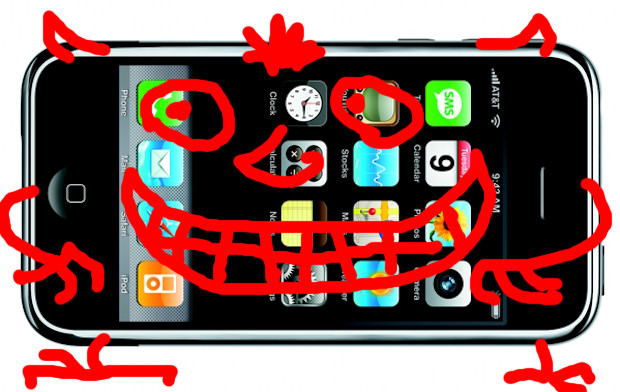 EA founder and mobile games advocate Trip Hawkins has today made the bold claim that Apple’s trendy iPhone is causing Sony and Nintendo to “freak out.” Apparently, the device’s potential as a gaming platform has shaken up the two companies, who have enjoyed a relatively small handheld battleground until now.

“The iPhone is by far our most effective platform,” said Hawkins, who currently runs mobile game studio Digital Chocolate. “We make as much money with these games on one device as we do putting a game on 100 different cell phone platforms. Between the iPod Touch and the iPhone, I think the platform is freaking out Sony and Nintendo.

“Apple has sold 30 million units so far and it has created tremendous awareness. It has taken ground all over the world, but it has only penetrated one half of one percent of its total market.”

Hawkins is a smart man and clearly knows the mobile market. While he might be employing hyperbole when it comes to Sony and especially Nintendo, there’s no denying that the iPhone is gaining significant ground as a gaming platform and could pave the way for a stronger Apple presence in the games industry over the coming years.

It seems likely that Apple will eventually establish a foothold in games some day. Then we can all be trendsters.