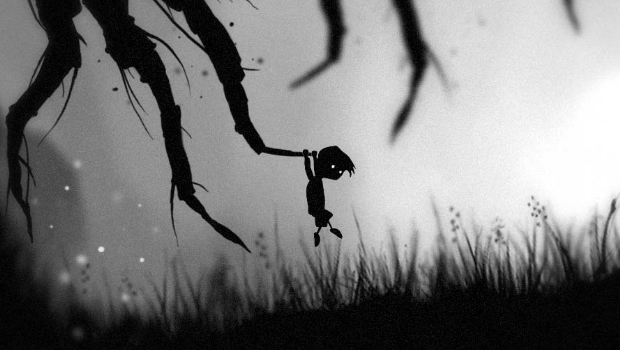 Limbo made its debut on Xbox Live, but Sony could have been first to get its hands on the beautiful sidescroller if only it’d kept its dick in its pants. Instead, the publisher tried to go the whole way and own the game, its need for control causing PlayDead to look elsewhere.

“I maybe shouldn’t say this, but we had issues when we were trying to sign Limbo because of the IP,” admitted Sony’s Pete Smith. “There are obvious benefits to keeping it, but also to giving it up: you’re way more likely to get the deal. Remember: 100% of nothing is nothing. A publisher is much more likely to commit to marketing and merchandising if they own the IP.

“Sometimes all we want is protection so [devs] don’t make a game, finish it then go to one of our rivals. We look at IP on a case by case basis. With a bit of common sense, you can find common ground.”

Common ground wasn’t found with PlayDead, and the studio sold 300,000 copies of Limbo in its first XBLA month. Limbo eventually made its way to PSN when it had its fill elsewhere, and now we can only dream of how well it’d done for Sony had it gone there first.