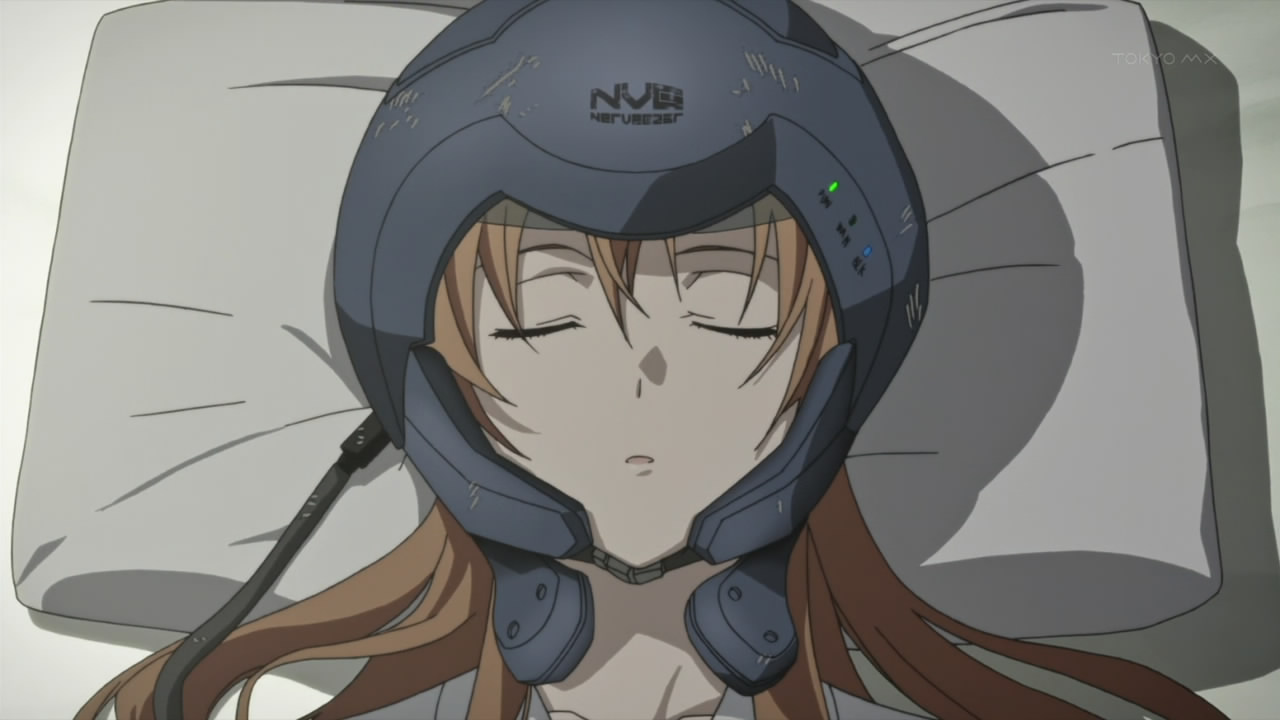 Speaking with Nikkei, Ito explained that Sony is considering plans to enable PlayStation VR to function with PCs in the future, but was quick to caution this possibility is still a long ways off.

“Since Playstation 4 shares a lot of its internals with PCs, the possibility is there,” Ito said. “At the moment we are focused on games and we are not ready to make any announcements at this stage, but I’d say there will be an expansion into various fields.”