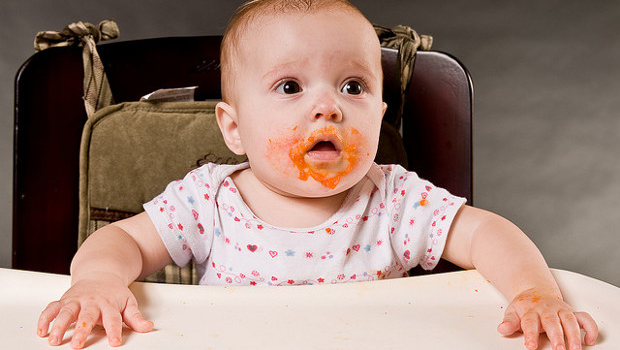 [Update: Sony community man and orgasmic stegosaurus Jeff Rubenstein has confirmed that the Cross-Buy feature is a go in North America. He has told me that, “The deal is valid here, as announced on the blog.” Yoshida has also clarified his statements (it’s not confirmed for Japan and is for NA), but I don’t get to call him names equating him with sexy dinosaurs.

Good to know for US buyers! Here’s hoping the Japanese gamers get it too.]

Sony Worldwide Studios head Shuhei Yoshida has said that Cross-Buy — a scheme where purchasing a PS3 game entitles the customer to a free PS Vita version — is not currently slated for Japan or North America.

The executive told Famitsu that the feature will be, “at present, just for Europe.”

The US Sony blog, at least for select games, seems to think otherwise, but note that it also seems to shy away from “Cross-Buy” as a term. Perhaps it’ll have a new name, have no name, or will only be implemented for games that SCEA feels like promoting. According to comments on the blog, it seems that SCEA and SCEE aren’t quite on the same page.

Sony … please do not pull the “Have a smart idea and then find a way to screw it up by doing something dumb and exclusive with it” card. Not again. At least try to have a good idea and follow through with good delivery. I believe in you guys, you can do it!

As someone who wanted Cross-Buy before it was announced, I really think this needs to be done if Sony has any hope of pushing the PS3/Vita combo as a system on par with the Wii U. I’ll keep my fingers crossed that Yoshida is just being careful, but if Sony doesn’t make this a worldwide thing, I’ll officially crown it the dumbest platform holder of our time. Let’s hope it’s smarter than that.