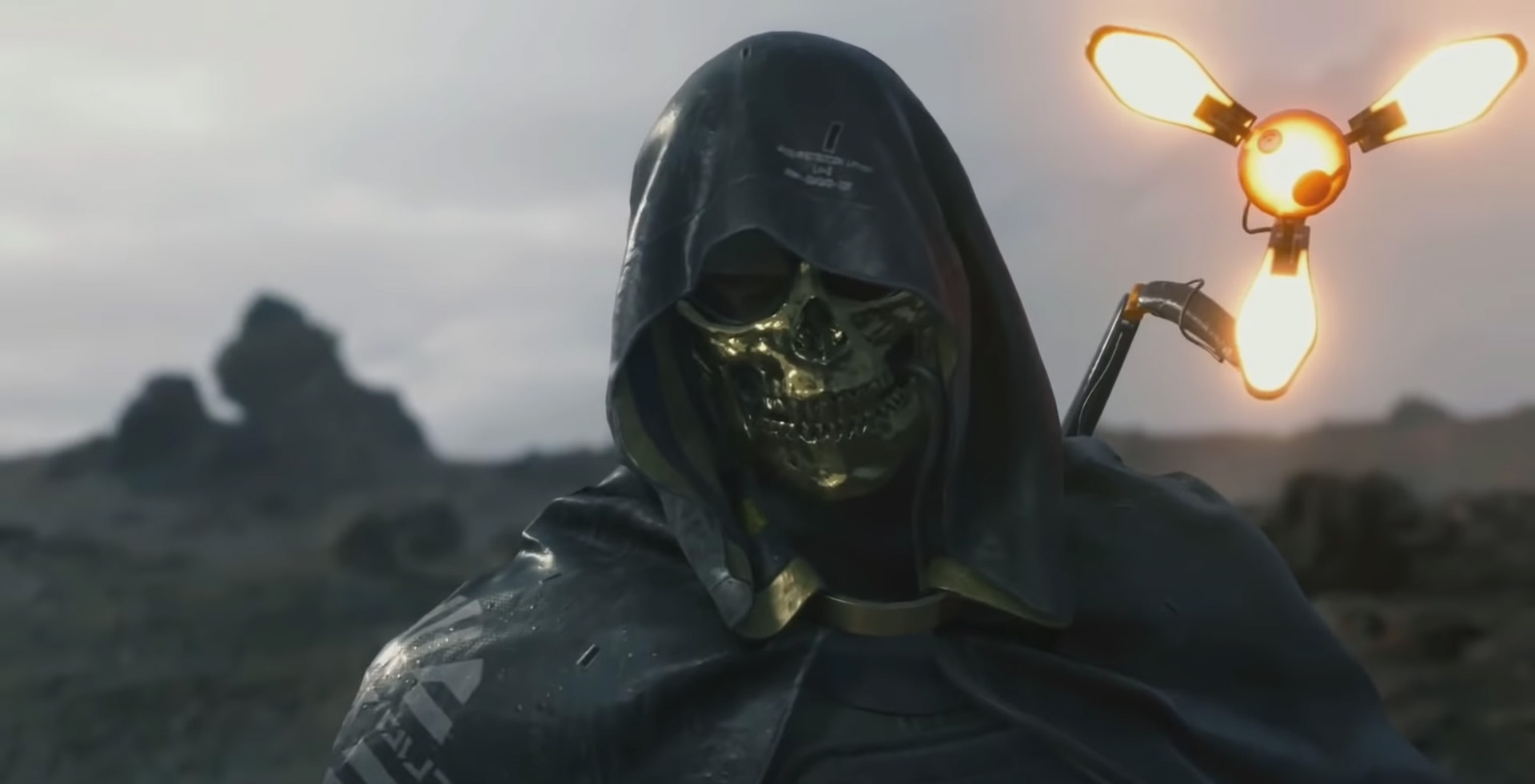 Speaking on the PlayStation Blogcast, Worldwide Studios Chairman Shawn Layden explained the point of the event and why it’s skipping 2018. “I think it became a great place for us to bring new news to the fans, to let them get closer to some of the new games we’re working on, some of the stuff we may have announced at E3 and now we can get it closer to fans in the December of that year.”

“But for 2018, I know this is gonna be a disappointment to some people, but we decided not to hold PlayStation Experience this year. We won’t have it in the States this year,” he said.

“We have a lot of progress that we’re making in our games and we’re seeing that coming out, and now that we have Spider-Man out the door, we’re looking down in 2019 to games like Dreams and Days Gone. But we wouldn’t have enough to bring people all together in some location in North America to have that event. We don’t want to set expectations really high and not deliver on it.”

It’s an interesting choice. The rationale makes sense, but I’m surprised Sony didn’t purposefully set expectations ahead of time and hold PlayStation Experience anyway. I mean, going into E3 2018, Layden went on record saying there would be “no new hardware announcement at E3 this year.”

PlayStation Experience 2016 was very eventful, with news on Yakuza 6 and Kiwami, Uncharted: The Lost Legacy, and WipEout Omega Collection, among others. 2017’s show was mostly trailers.

Even if it was a slow year, fans would’ve shown up. Hopefully next year’s event makes up for it.