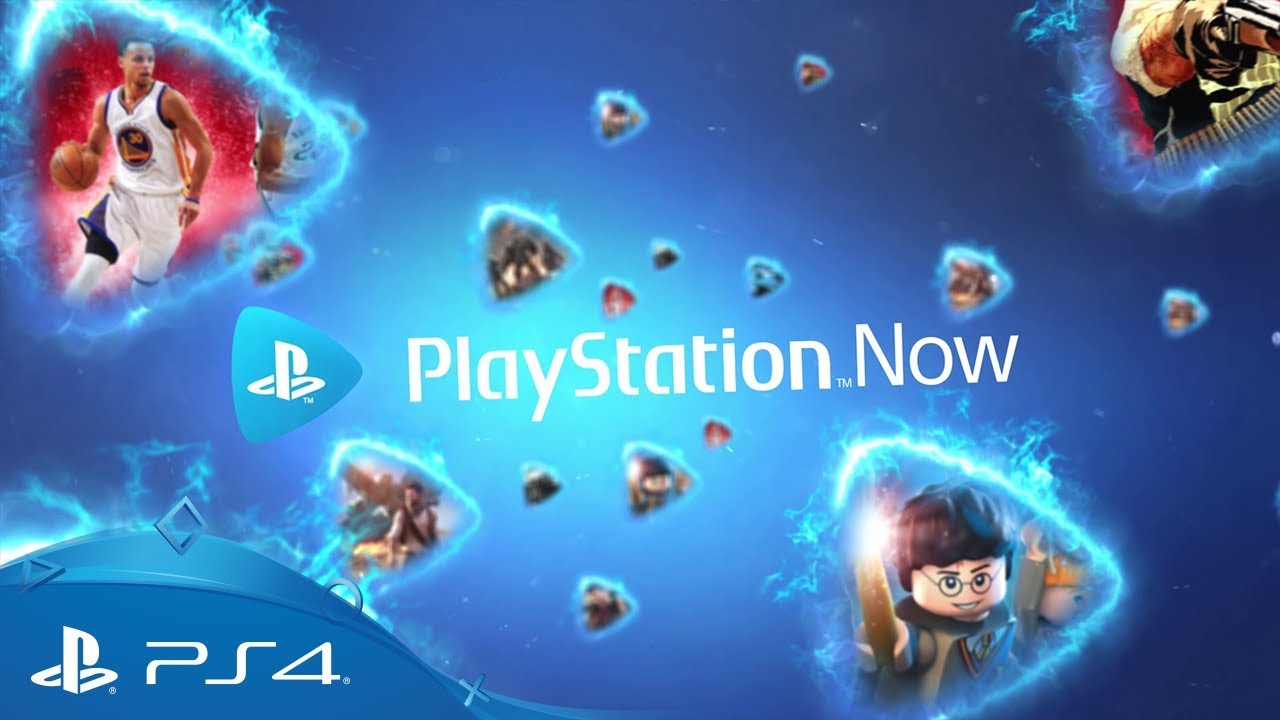 Sony has announced that it will be lowering the price on PlayStation Now, it’s subscription-based streaming service for playing Sony titles across different platforms. Previously going for $100 a year, the service can now be had for $59.99 in a similar fashion to PlayStation Plus. The other two tiers (monthly and quarterly) have also seen a reduction to $9.99 and $24.99 respectively.

In addition to the new, lower price, Now subscribers will have access to a slew of new titles. God of War, Grand Theft Auto V, inFamous Second Son, and Uncharted 4: A Thief’s End will be available from today until January 2, 2020. Since those are all PS4 games, users will be able to download the games directly to their console to play while having an active subscription.

Jim Ryan, CEO of Sony Interactive Entertainment, said in a press release, “Following PlayStation Now’s expansion earlier this year, we have coverage for more than 70 percent of our global PS4 user base, making it the ideal time to revamp the service with a more compelling price and stronger content offering. We have accumulated a wealth of knowledge in cloud gaming since PlayStation Now’s launch in 2014. That, coupled with our 25-year legacy in the games business and strong partnerships we’ve forged with publishers, positions us to continue leading and innovating in this field as the gaming industry evolves.”

While I don’t necessarily have an interest in signing up for Now, I can’t deny that $60 a year is a really solid deal. We still don’t know exactly what backward compatibility the PS5 will offer, but if Now can continue to improve, then I might be able to excuse the lack of native PS3 support.