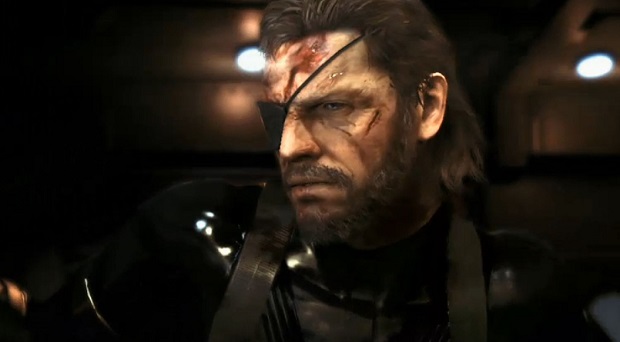 Word of a film adaption of Metal Gear Solid has been circulating since 2006. Almost a decade later, and nothing concrete has really come of it yet. That’s more or less par for the course when it comes to movies based on videogames — all talk, no walk.

However, Sony might be taking some baby steps toward actual production. As reported by Deadline, the production company is in talks with Jordan Vogt-Roberts to direct Metal Gear Solid. Vogt-Roberts is best known for directing the well-received indie flick The Kings of Summer.

While this isn’t quite the “jump out of your seat with joy” update that fans might want, it’s better than nothing. It also isn’t something that anyone should hinge their hopes upon. There’s still plenty of wiggle room for things to go south.