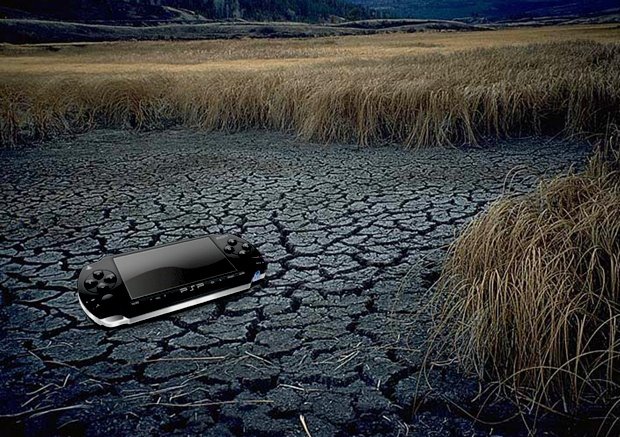 Sony Worldwide Studios senior vice president Scott Rohde says that they’ve learned a few lessons from the PSP. He admits that the company dropped the ball in supporting the PSP with games, and promises that things will be much different for the Vita. So, for those worried that there will be a dry spell after this abundant launch, Rohde says that they’ve “got a lot more in the works.”

“I think that there were too many droughts of killer titles [for PSP]. There were too many long droughts, and I think we recognized that,” Rohde told Gamasutra. “And we’ve put a serious investment into our long-term PS Vita plans, so there’s a lot of stuff in the works.”

It sounds like Rohde considers the PSP a lesson for the future: “I think what was special about PSP in relation to Sony was it was the first time that Sony, as a company, was trying to support two platforms at once. So that, by its very nature, made that launch a little bit rocky. We still did okay. We got some good games out the door.”

“This time around, we started planning for development of [Vita] about three years ago, in terms of developing for the software, and how we were going to be able to transition.”