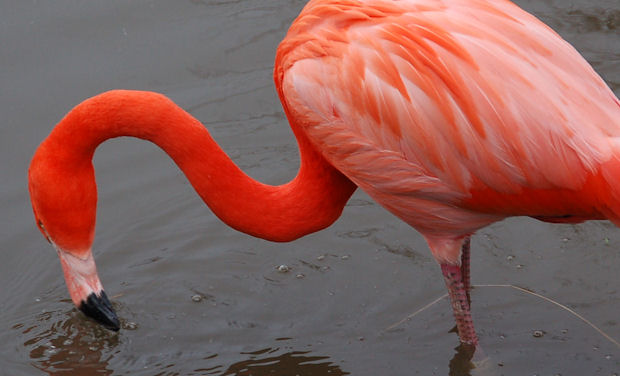 Ken Kutaragi became an industry laughing stock shortly after the announcement of the $599 PlayStation 3, mostly due to his arrogant and insulting justifications (“work more hours to buy one”). Although Kutaragi left Sony as something of a joke, UK PlayStation boss Ray Maguire believes that the PS3 is now proving him right.

“Ken Kutaragi specced this machine many years ago and people thought he over-specced it,” stated Maguire. “I think what we’re proving is that he was right.

“Although the specification made it a £425 entry level machine, that was exactly the right thing to do because it gives us much more longevity in terms of life-cycle. The last thing I would want to do be doing is replacing three cheaper machines over three years — rather than having something like PS3, that that lasts for seven to ten years.”

Once again, the “ten year cycle” has been invoked, and I still don’t believe it. I also don’t believe Sony will enter the next generation with another console that looks over-specced and overpriced, despite Maguire now claiming it was the right decision. The company may retroactively pat itself on the back, but it was not a wise decision. It was an arrogant one. The main body of consumers don’t want expensive, graphic-laden consoles with a massive boner for 3D gaming. They want cheaper systems with huge game libraries. Y’know, like the PlayStation 2, which still kicks the ass of everything.

Sony may now act like the PS3’s specs were a great idea, but if Sony tries to pull what it pulled with the PS3 in the next generation, I’ll kiss Jack Tretton on his ringpiece.