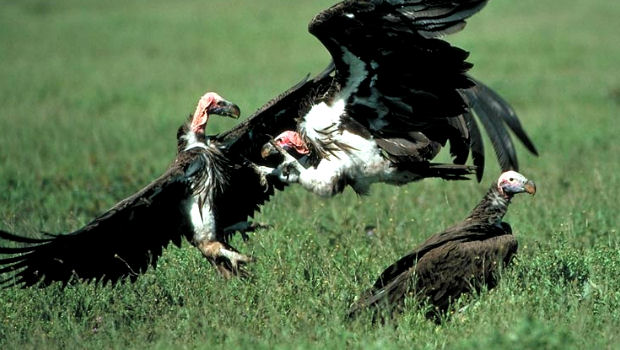 Sony has come under fire recently for a clause in its terms of service that asks users to waive their right to a class action lawsuit in exchange for PlayStation Network services. Many have asked how Sony can even get away with such a condition, but Sony’s answer is simple — AT&T did it, so they can do it.

“The Supreme Court recently ruled in the AT&T case that language like this is enforceable,” stated the company. “The updated language in the TOS is designed to benefit both the consumer and the company by ensuring that there is adequate time and procedures to resolve disputes.”

The latter part of the quote is pretty much a copy/paste of what Sony told Destructoid when we asked about the clause. When I first heard about this, I wasn’t too bothered, but given how sick I’ve gotten of corporations wanting the rights of people without any of the responsibilities, I’m not so sure anymore. This is a country where corporate news refuses to cover protests because it makes other corporations look bad, so I’m beginning to grow a little disturbed that stuff like this is allowable.

I especially get leery when a corporate mouthpiece simply says, “A ruling said it’s legal.” Smacks a little scarily too much of the, “We did it because we can” attitude. That’s not a healthy attitude.

It would be nice for the supreme court to make a few more rulings that benefit real human beings, as opposed to the lawless, incorporeal new race of creatures that America has birthed and called “companies.”

If you want to opt out of the clause, find out how!