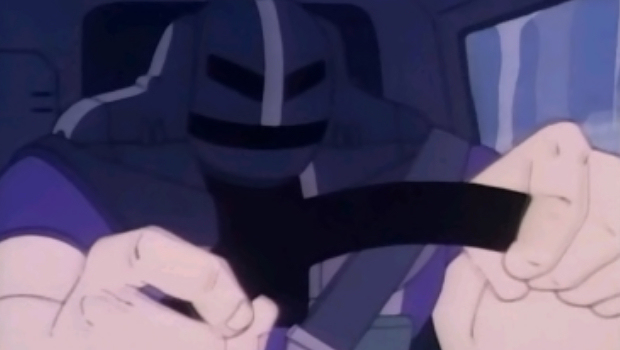 “There are both positives and negatives in the current regional approach, and I admit I have 3 PSN IDs for Japan, US and Europe,” confessed the executive. “Managing multiple small countries with multiple languages is much more inefficient than managing a large single country. You should be careful what you wish for. If you want all regions managed by one perspective, one view of the largest country, then you are not in for a good ride.

“Having strong regional representation with regional operation is a great thing to be able to cater to the needs of the market.”

The trouble is, some markets really don’t feel catered to. There’s a reason why people complain about this — when Europe can’t get Retro City Rampage, Counter-Strike: Global Ops, and The Walking Dead on time, that’s a need not being met. When PSOne Classics goes live for PS Vita and is a confused mess of regional differences, that’s a need not being met. Yoshida says change won’t work well but … it’s not really working out so well now, is it?